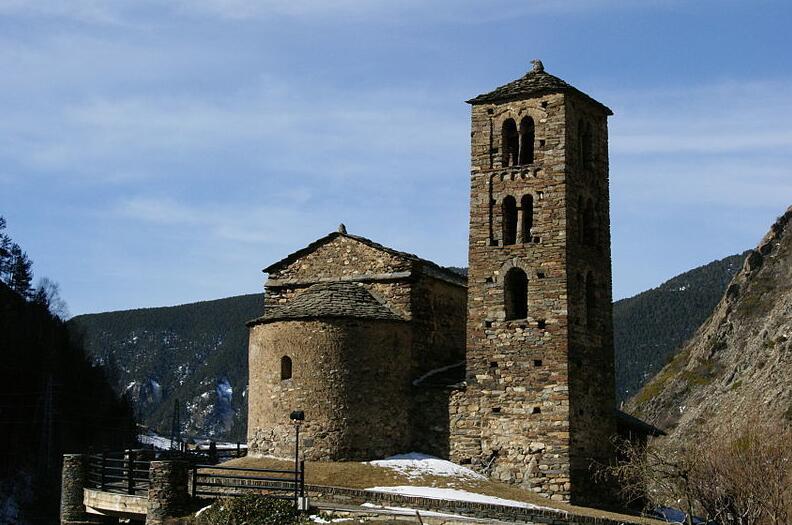 Andorra’s history is characterized by the fact that the country up until modern times has been isolated and had little contact with the outside world. Andorra was in the period 1278–1993 a principality divided between Spain and France. By a new constitution in 1993, the country became an independent state with principality as state form.

From written sources Andorra is known from the 3rd to the 2nd. century before our era. Andorra was part of the Spanish border province of the Carolingians, and regained its freedom by Charlemagne in 819 AD, after many years of war against the Moors. The land was then transferred from Charles’s Frankish empire to the Spanish Count of Urgel. In the period 1278–1993 Andorra was a principality with combined Spanish and French supremacy. 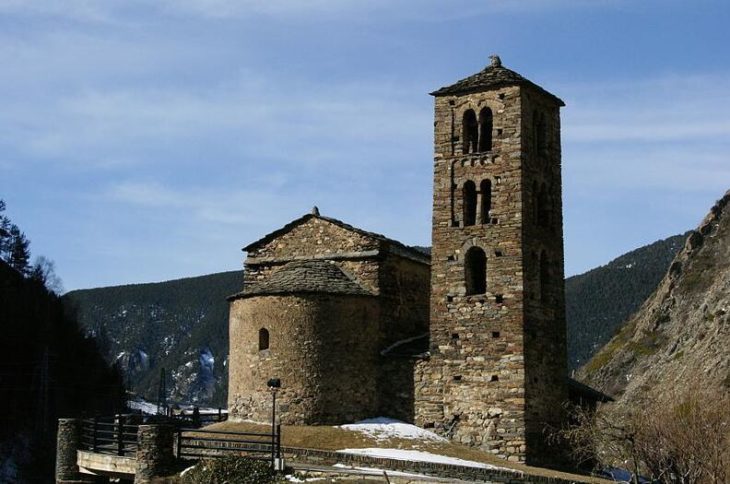 The country had long modest contact with the outside world, but especially from the 1970s, tourist traffic helped to change social and economic conditions. Trade grew strongly through favorable tariff agreements with Spain and France, and Andorra has no revenue or wealth control systems; government revenue comes from customs revenue. Andorra has therefore long had the status of a tax haven. The women were given the right to vote in 1971.

Andorra got its first political party, Partit Demòcrata d’Andorra, in 1979. A new constitution in 1993 put an end to the feudal system of 1278, and Andorra thus became an independent, democratic state, and free elections were held. Andorra joined the UN at the same time. The country’s foreign policy is also taken care of by France and Spain. Andorra is a member of the EU Customs Union. The country’s role as a tax haven attracts a large group of immigrants, both legal and illegal.