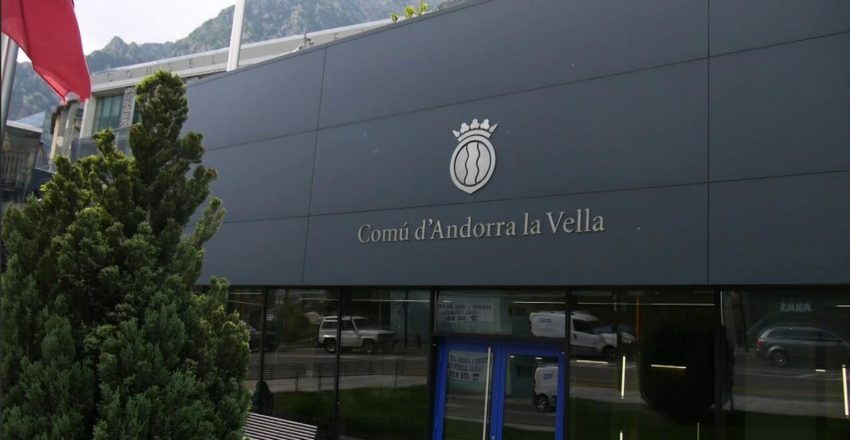 Andorra was given a new constitution in 1993, which replaced a treaty from 1278. After the constitution, Andorra is a constitutional joint principality, with the President of France and the Spanish bishop of Urgel as formal heads of state. In fact, Andorra is a parliamentary democracy. The voting age is 18 years. The legislative authority resides with a General Council, Consell General, with between 28 and 42 (currently 28) members, elected for a four-year term. Half of the members are elected as representatives of Andorra’s seven parishes (two from each parish), while the rest are elected directly with the entire country as one constituency. The Council elects the President of the Government, who then appoints the Executive Council (Government), Govern. Andorra has a multi-party system with three dominant parties. Following the constitutional amendment, both Spain and France have explicitly recognized Andorra’s independence and created embassies in the country. 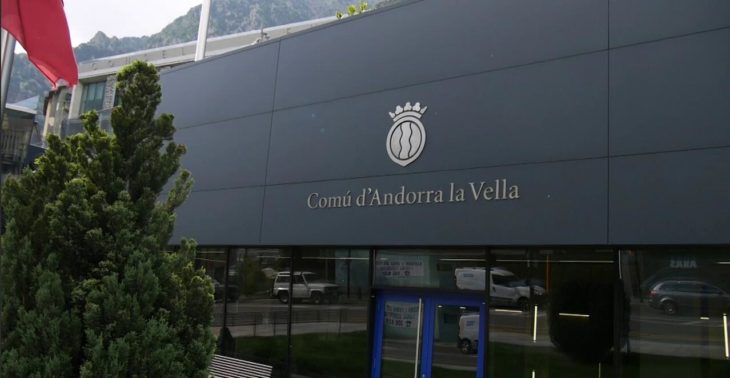 The parishes (Parròquies) are administered by each of their elected municipal councils.

Following the constitutional amendment, Andorra has its own judicial system with local magistrate’s courts, separate criminal courts and a five-member Supreme Court. The legislation is based on Spanish and French law.