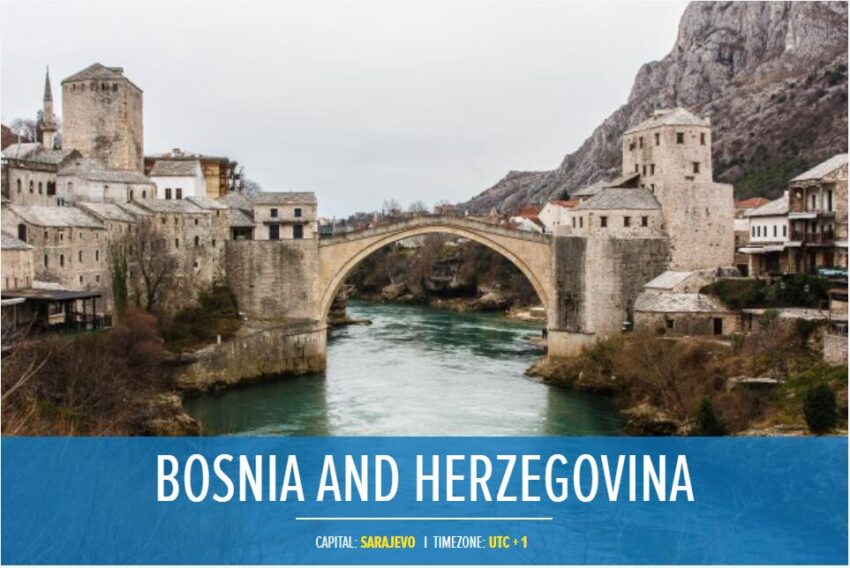 In 1875 Bosnia decided to take the field against Turkey. He met the sympathies of the Italians who immediately activated themselves to activate the insurgents. At this point the Turkish government, worried about the turn the events were taking, hastened to make important concessions, such as the change of all local governors, freedom of religion to all confessions, the abolition of taxes and expropriations. Despite this, Bosnia and Herzegovina did not give up. And in the meantime the Russo-Turkish war of 1877/78 broke out, which ended with the peace of Santo Stefano.

According to Abbreviationfinder, an acronym site which also features history of Bosnia and Herzegovina, the decisions taken with this peace were opposed by Andrassy, ​​the Hungarian statesman count, ally of the emperor of Austria, supported by all European diplomacy. At the end of the controversy, the previous Berlin treaty was applied, which assigned Bosnia and Herzegovina to the Austro-Hungarian empire, without prejudice to the authority of the sultan. And even these decisions were opposed by the populations concerned.

In 1912 anti-magic insurrections erupted in the two provinces; on June 28, 1914 the Archduke of Austria Francesco Ferdinando was killed in Serajevo by a group of Serbian conspirators. This was the cause of the First World War, from which the Austro-Hungarian Empire came out defeated. Once the Habsburg monarchy fell, Bosnia and Herzegovina was assigned to the Kingdom of Serbia, Croatia and Slovenia.

From 1941 to 1945 it became part of the Kingdom of Croatia, then became a Republic and was one of the six popular republics of Yugoslavia.

In 1992 the disintegration of the Yugoslav state took place and Bosnia and Herzegovina on April 6 declared its independence. A few days later a conflict broke out with Serbia, which lasted until 1995 and cost a very high number of deaths.

In May of that year, the Croats of Herzegovina also proclaimed the Croatian Community of Herceg-Bosna and erected themselves as an independent Republic in August 1993.

United Nations forces had to intervene to protect the six Muslim cities of Serajevo, Bihac, Gorazde, Srebrenica, Tuzla, Zepa, and on March 18, 1994, following strong pressure from the United States, the conflict between Serbs and Croats he concluded, while the one between the Serbs and the Bosnians remained standing. Belgrade imposed an embargo on them. In the early months of 1995 the war actions intensified and caused a considerable number of victims. Until in September, the NATO air forces, carrying out grueling bombings, forced the belligerents to stop. On December 14, 1995, a peace treaty was signed in Paris. 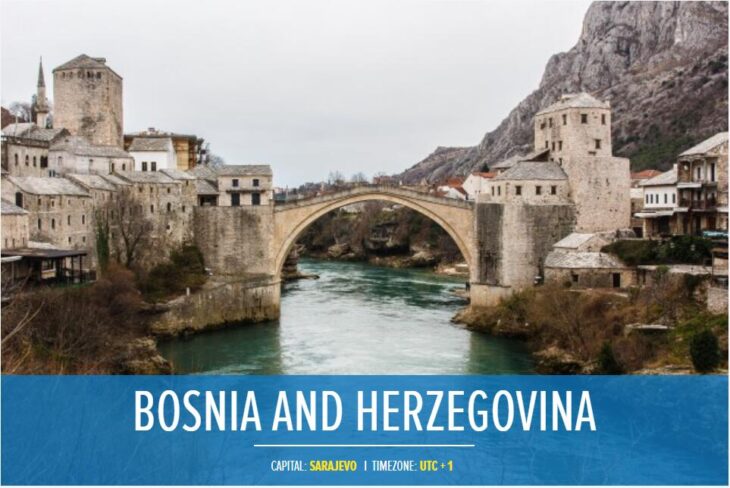 This provided, inter alia, for the presence on the territory of a High Representative of the International Community in order to impose respect for the resolutions on both sides.

In the presidential elections of 1996 the preponderance of the nationalist parties was registered, which was then confirmed in the administrative ones of 1997. At the Presidency of the Federation of Bosnia and Herzegovina there was Ganic.

The economic situation was in serious chaos and in 1998, with unemployment, it hit a peak of 60% in the region of Bosnia and 80% in the Serbian region. Industrial production was almost non-existent compared to the levels reached before the war.