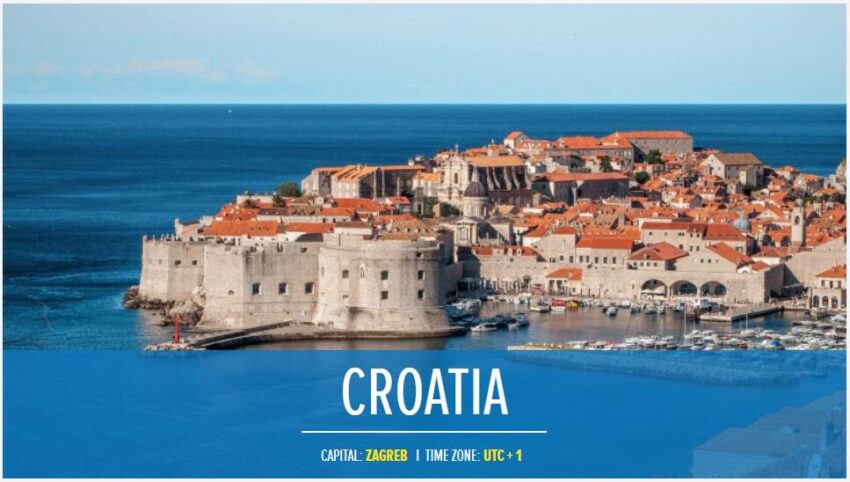 In January 1990, with the complete dissolution of the communist regime, free elections were held. The people, still unprepared for such sudden freedom, voted for the victory of the independent Croatian community, headed by Tudjman. And he immediately thought of increasing the Croatian nationalist and separatist spirit, and on June 25th 1991 proclaimed independence.

But in the Krajina region, the vast majority of Serbs, following the example of the rest of the country, declared that they wanted to detach themselves from Croatia, as they had already tried in 1971, and this meant civil war. It was the end of June 1991. According to Abbreviationfinder, an acronym site which also features history of Croatia, the war was still raging in the middle of 1992, albeit in smaller tones.

We had to think about rehabilitating the economy, devastated by the war events, and eradicating crime, which in the meantime had increased. The political elections of August 2, 1992 reassigned the victory to the Tudjman party.

In order to restore order and legality in the country, he was forced to hold the government firmly in hand and made restrictions, especially in the field of press freedom and local autonomy.

Despite this, a certain regionalism developed, in particular in Dalmatia in the area of ​​Rijeka, but especially in Istria. Here it was necessary to take into account the various ethnic groups present, including the Italian one, a minority towards which Tudjman never proved particularly generous.

The Croats, meanwhile, had worsened not only their economy, with the continuation of the war, but also relations with all neighboring countries. With Italy, a controversy began regarding the attempted “croatization” of the Italian community in Istria and right here Tudjman, who had hoped to triumph in the administrative elections of 7 February 1993, triggering a major nationalist recovery action in the Krajina region, moreover failed, however, experienced a great defeat. Following this military action, Russia also intervened asking for sanctions to be applied to both Croatia and Serbia. The image of Croatia as a state eager for democracy, in the most important period of post-communist transition, remained blurred in the eyes of the whole world.

A referendum was held in Krajina on 19/20 June 1993, called by the self-proclaimed “Republic of Serbian Krajina”. This is due to reunification with the Serbian Republic of Bosnia and Herzegovina and with the other Serbian states.

In September 1993, an attempt to destabilize again occurred when the Croats from Bosnia and Herzegovina, supported by Zagreb, refused to hand over to the Muslims a city on the Dalmatian coast, given their need to have an outlet on the sea. This fact risked the failure of the negotiations between Muslims and Serbs, already undertaken and called “Owen-Stoltenberg Plan”.

Many United Nations “Blue Helmets” were sent to the scene to monitor that the truce between the two states was not disturbed by any violation. In March 1994, for all the efforts made by the United States, Russia, the European Union and the International Confederation for the former Yugoslavia, this truce was still active, although the Croatian press and propaganda always worked to keep the tension awake.

In December 1994 an economic agreement was signed between the two parties which promoted the reopening of some very important communication routes for the resumption of activities, such as the Zagreb-Lipovac motorway (Belgrade), the Adria oil pipeline from Rijeka to Sisak and the power station. hydroelectric power station in Obrovac.

A political plan was also proposed under which the Serbian Republic of Krajina, within the Republic of Croatia, could take advantage of its own currency and its own flag. This plan, called Z4, was not accepted by the two sides. The Croatian government, in addition to not wanting to lose its sovereignty over that part of its territory, also feared an equal stance by the regions of Istria, Dalmatia and Slavonia, which had long been pressing for this purpose.

Instead, for the Serbs of Krajina, this plan would have meant contenting ourselves with little and throwing all the efforts hitherto made to reunite with Bosnia and Herzegovina in order to create what for all of them was to be “Greater Serbia”.

Thus armed clashes, especially on the Zagreb-Lipovac highway, were more and more frequent, until in April-May 1995 the Croats set up an offensive, known as the “Flash operation”, to silence the Slavonian secessionists. Then on August 3, 1995, the “operation Oluja” began to regain the Krajina. Which he did.

However, the Serbs left the territory heading, according to United Nations data, in 170,000 towards Bosnia and Herzegovina. The Croats completed the work by setting fire to all Serbian houses and killing, for “ethnic cleansing”, all the old Serbs who had not left their homes.

In the end, the issue of Eastern Slavonia had to be settled, under the control of the local Serbs, and to guarantee the peaceful survival of the population, an agreement was signed in Dayton in the United States, signed by A. Izetbegovic and S. Milosevic with F Tudjman. This agreement was ratified in Paris on December 14, 1995. But another was needed, that of Erdut, a city of eastern Slavonia, between the local Serbs and the Croats, and this same country was placed under the direct protection of the United Nations for two years. Then, to normalize relations between Zagreb and Belgrade, a further agreement was signed in Athens in August 1996. Also in 1996, Croatia became part of the Council of Europe, even if it had largely failed to comply with respect for minorities, press freedom and opposition.

But in the meantime, within his competences, Tudjman in 1995 had announced early elections and had won them also with a notable drop in votes, due to the very strong abstention in many regions.

This further victory convinced him to keep his policy, also because in June 1997, for the third time, the presidential elections confirmed him at the head of the nation.

But something was changing within the governing party. In the Chamber, programs relating to schools run by ethnic minorities were not shared by all the forces present. Indeed, in December 1997 there were serious tensions in Parliament because in the drafting of an amendment to be approved, the Slovenian and Muslim ones had been eliminated from the lists of minorities.

But the difficulties were not only political. The economy had gotten worse and worse, unemployment had risen, privatizations, whose completion had been scheduled for 1997, instead in 1998 were still in the planning stage; in addition, the value added tax was introduced, which had given a boost to the life expectancy. Despite government assurances that led the population to trust, many strikes and riots occurred. 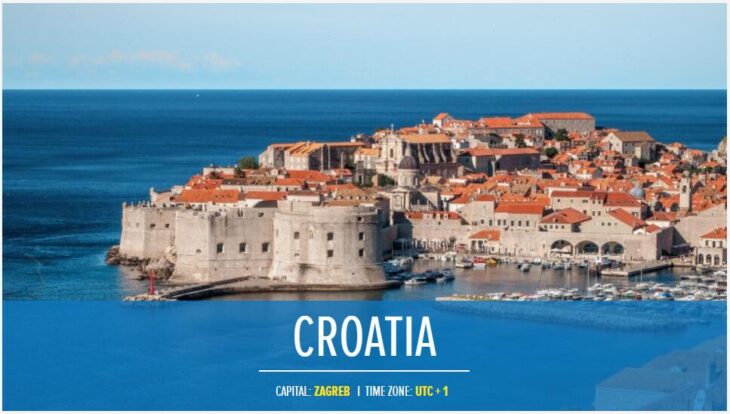 As if all this were not enough, in 1999 the situation was aggravated by the war in Kosovo. The Croatian hopes of being able to have income in the field of tourism activities, with the lack of funds to pay wages to workers, with the bankruptcies of banks and companies, and anything else, also came to the coward of new political consultations in a state of real chaos.

Tudjman died on December 10, 1999 and Croatia, due to the super market, also had to face the difficulties of preparing the elections scheduled for January 2000 and the presidential ones which, by law, must be carried out sixty days after the president’s death.