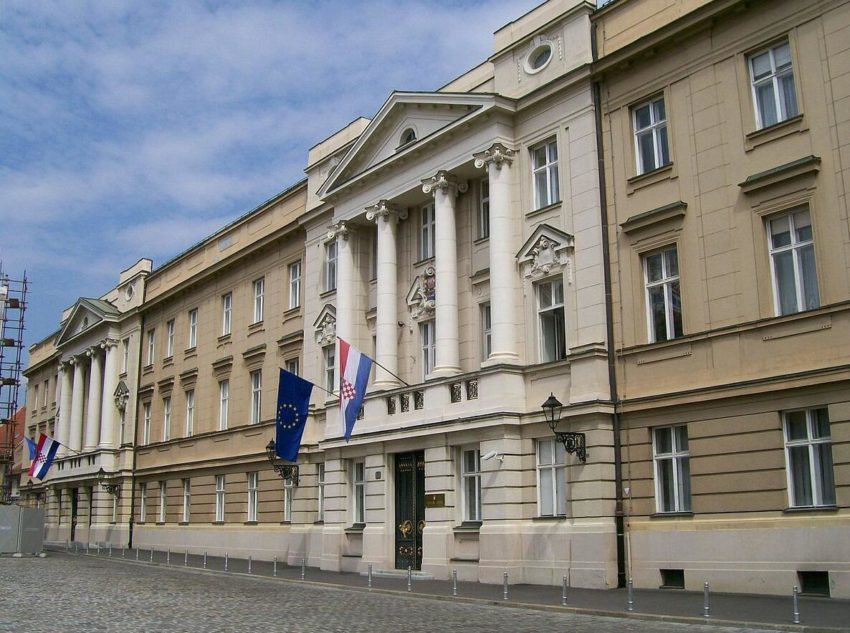 Croatia was the second largest republic in former Yugoslavia during the period 1918–1992. After Croatia declared independence in 1991, there were several months of civil war in the Serbian-populated areas of the Republic. Croatia achieved international recognition in 1992.

The name Croatia is of uncertain origin, but may be from a Slavic tribe.

The national anthem is ‘Lijepa naša domovino’ (‘Our beautiful fatherland’). 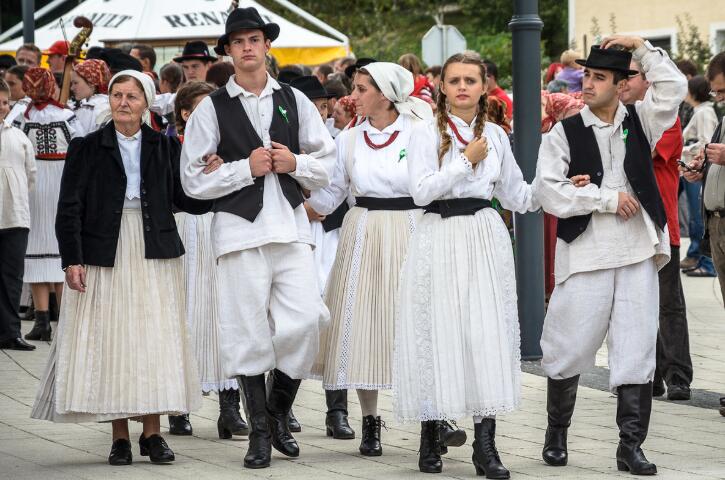 The areas around the capital Zagreb have the closest settlement. The country has a low fertility rate and an aging population. 59.4 percent of the population lives in urban areas (2017).

Official language is Croatian. 95.6 percent have Croatian and 1.2 percent have Serbian as their main language. 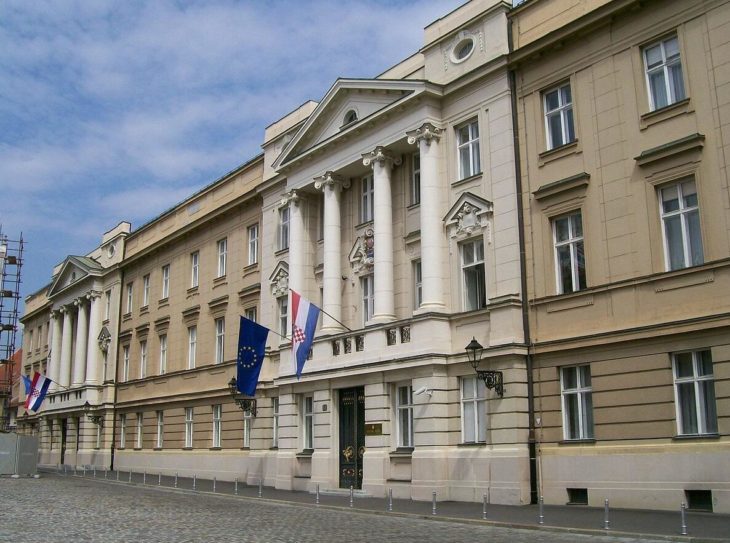 The country is divided into 20 counties (zupanija) and one city (degree), Zagreb, which has special county status.

The armed forces consist of army, navy and air force. The first-time service is voluntary for women and men and lasts for 8 weeks. The total number of personnel is 16 550, plus 300 semi-military (2014). In 2014, Croatian forces participated in NATO operations in Afghanistan (ISAF) and in Serbia.

Croatia is a member of the UN and the UN’s special organizations, the EU, NATO, the Organization for Security and Cooperation (OSCE), the Council of Europe, the International Monetary Fund and the World Health Organization.

In the 300s BCE. the Greeks built colonies on the coast, while Gauls lived in the northern areas. Illyria was the Roman province of Illyricum in 168 BCE., And in the year 10 CE., This split in Pannonia and Dalmatia. Slavic-speaking Croats immigrated in the 500s and became Roman Catholic Christians during the 600-800s.

Croatia was an independent kingdom from 910 to 1091, and was first subject to Hungarian, later Austrian-Hungarian rule between 1102 and 1918. In 1868 Croatia became a kingdom with internal autonomy. In 1918, Croatia broke with Hungary and the country became part of the Kingdom of Serbs, Croats and Slovenes in the same year, renamed the Kingdom of Yugoslavia in 1929, and a royal dictatorship was introduced. The new state formation was dominated by the Serbs, and the relationship between them and the oppressed Croats was poor. The Croatian exile organization Ustasja participated in the assassination of King Alexander I of Marseille in 1934. Under the reign of Prince Paul, Croatia gained greater autonomy within Yugoslavia.

When Germany and Italy occupied Yugoslavia in 1941, the independent state of Croatia with the Ustasja leader Ante Pavelić was created. It carried out a brutal ethnic cleansing of Serbs, Gypsies and Jews. At the same time, there was considerable opposition to fascism in Croatia.

The 1970s were marked by opposition to Tito’s communist Yugoslavia and the desire for independence. The resistance movement was hard hit. The 1990 election gave a majority in the National Assembly to the Democratic Unionist Party (HDZ). In 1991, both Slovenia and Croatia declared independence. Serbian and Yugoslav forces intervened militarily, and war arose in Serbian areas of Croatia. There were fierce battles in Slavonia in the northeast, where the city of Vukovar was destroyed, in the Krajina region and in Dubrovnik.

In December 1991, Republika Srbska Krajina (RSK) was proclaimed; it covered at most one third of Croatia’s area. About 80,000 Croats and Muslims were displaced. UN forces were deployed and Yugoslav forces were deployed. Croatia’s independence was internationally recognized in 1992. The Croatian forces were victorious in August 1995 and the Serbs had fled or been displaced. The whole of Slavonia was incorporated in Croatia in January 1998.

Under President Stjepan Mesić, the president gained less power and a democratic parliamentary system was introduced. In 2009, Croatia joined NATO and in 2013 joined the EU.

Agriculture, forestry and tourism are the most important trade routes. Potatoes, maize, wheat and fruit are grown, among other things. Cattle, pigs and poultry are most important in a substantial animal husbandry, and oil and natural gas are extracted, among other things. The iron, aluminum and steel industries, the chemical industry, the textile industry and the mechanical and electronic industries are significant. Since 2000, tourism has been growing.

There is compulsory and free 8-year primary school for children aged 7-15. High schools (4 + 4 years) are also free. There are eight universities.

There are six national and four regional daily newspapers; the largest is the ‘Jutarnij list’. Hrvatska Radio-Television (HRT) is a state-owned broadcaster. There are a number of radio stations and TV stations. 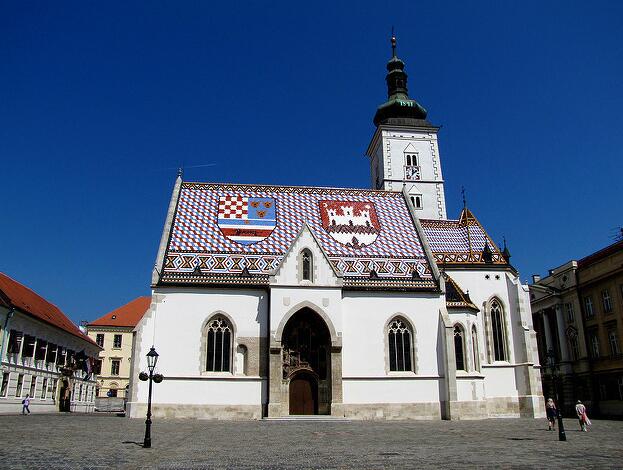 Traditional Croatian folk music is characterized by ganga and klapa songs as well as tamburica, gospel and double music played on traditional stringed instruments. Singer and musician Goran Karan (born in 1964) is based on Dalmatian folk music. Pop and rock are popular genres. Split Song Festival is held annually.

In 1962 Dusan Vukotić (1923–989) received an Oscar for the animated film Surogat. Film festivals are held in Motovun, Pula and Split. An international animated film festival is held annually in Zagreb.