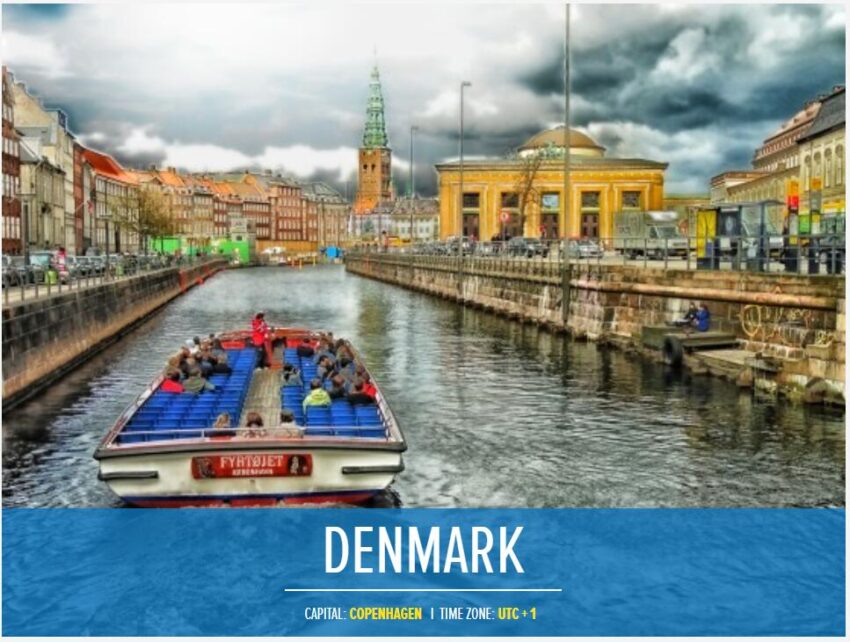 In 1953 there was also the transformation of the government which from a “coalition” became mono-colored and social democratic, presided over by Hedtoft, until his death in January 1955, then by HC Hansen, until his death in 1960, and then again by Wiggo Kanpmann.

In this period there was a push in the country against the Atlantic Pact, atomic armament, rearmament in general and in particular to the German one. Then Kanpmann associated a deputy from Greenland and one of the Faroe Islands to the government. Then he worked for the alignment of Denmark with the European Community and with the European Economic Community.

According to Abbreviationfinder, an acronym site which also features history of Denmark, the electoral consultation of September 1964 allowed the Social Democrats a minority government while an economic crisis was recorded due to the impossibility of placing Danish agricultural products on international markets.

In January 1966 the government, supported by the socialists and liberals, managed to get a series of fiscal crackdowns approved which, opposed by those concerned, gave the opportunity to vote on the state budget.

But the orientation of the electoral body changed and with the elections of November 1966 both the socialists and the radicals returned to the recovery, with a conspicuous drop in the social democrats.

Disagreements about the government’s anti-inflationary policy, the devaluation of the British pound and the Danish crown, caused an incurable split between the Socialists and, since no agreement was possible, the Parliament and the Danish people were dissolved again for the third time in four years, in January 1968 he was forced to return to the polls. And this time, with the further loss of votes by the socialists and social democrats, it was possible to form a center-right coalition government, headed by H. Baunsgaard.

This government maintained the positions already acquired in foreign policy, accelerated the negotiations for entry into the European Community, cut public spending and restored a certain balance to the balance of payments and to the country’s economy.

He remained in office until September 1971 when, with new elections, a certain recovery of the leftists took place, a single-colored government could be formed with the external support of the popular socialists.

The definitive entry into the European Community, confirmed by the referendum of October 1972, caused a real disaster within the Social Democratic party, which saw the exodus of its followers towards the socialists. Social Democratic leader Krag resigned after his party’s debacle.

In December 1973, early elections were held and a political earthquake led to the growth of the recently formed progressive party, which acquired 28% of the votes, thus becoming the second party in the country.

The liberal Hartling was given the task of forming the new coalition government among the five main parties: conservative, liberal, radical, center democrat and Christian Democrat. But other economic difficulties occurred, along with a substantial rise in unemployment. So that the administrative elections of March 1974 decreed the ungovernability of this coalition and once again the Chamber was dissolved in advance and new elections took place in January 1975.

Hartling’s party strengthened at the expense of the others in the coalition. But the task of forming a single-colored minority government was entrusted to the Social Democrat Jorgensen.

In January 1977 Jorgensen had to step down for not being able to create a stable government majority and in February there were new early elections.

The social democrats, conservatives and center democrats strengthened, but once again the government, which in August 1978 Jorgensen was forced to launch, was a minority one-color Social Democrat, with the support of liberal democrats.

Again, due to crisis intervention between the governing parties, early elections were held for the umpteenth time in October 1979.

But these did not decree substantial changes in the governance structure. And it continued with this alternation of resignations and early elections until 1982 when, without resorting to other votes, a conservative, P. Schluter, was called to form the government, who formed a center-right one, formed by conservatives, liberals, central Christian Democrats and Democrats. And with the external support of the radicals. It went on applying a strict economic policy until May 10, 1988 when there were new elections and radicals and liberals entered the new cabinet, while the Christian Democrats and center Democrats came out.

Early political elections were still held in 1990 and in the end Schluter was able to launch a minority government made up of conservatives and liberals who approved the state budget in February 1991. 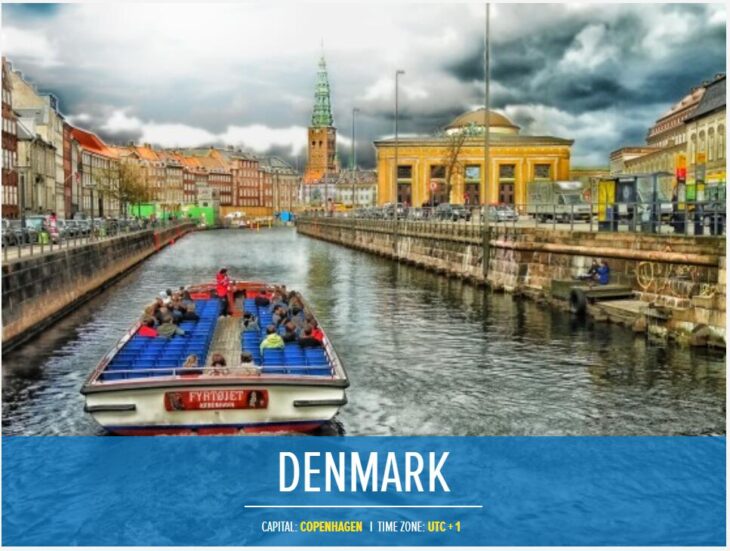 In February 1992 Denmark signed the Maastricht Treaty for entry into the European Union, which was later ratified by the referendum of May 1993. In that same year however Schluter had to resign because he was involved in a scandal and in power went up PN Rasmussen, who formed a coalition government between social democrats, radicals, popular Christians and a democratic center, in September 1994.

In 1995 the economic situation improved with increasing investments and decreasing unemployment, mainly due to early retirement.

In December 1996 the Democratic Center left the government; in 1997 the financial law was approved with the accession of the left as well. In March 1998 early political elections gave Rasmussen the opportunity to form a new executive. And in May of the same year there was a referendum to ratify the Treaty of Amsterdam, aimed at supplementing that of Maastricht. 51% of the voters said they were in favor of the treaty.