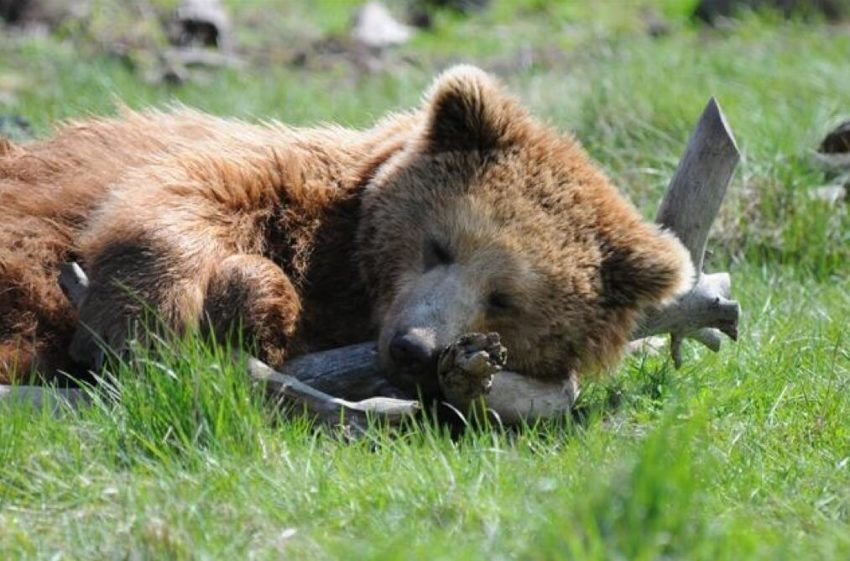 The southwestern part of Croatia belongs to the Dinaric Alps and is a golden karst mountain landscape. The mountains reach several places from 1500 to well over 1800 meters above sea level. The highest point is Dinara with 1831 meters above sea level. The most economically important area is the flat and fertile northeastern Croatia with Slavonia, which has drains through the rivers Sava and Drava to the Danube.

Almost the entire coast of former Yugoslavia (to the Gulf of Kotor in the south) belongs to Croatia. The country has a coastline of 6,178 km. A total of 1244 Croatian islands, islets and islets are located in the Adriatic Sea. To the north are the five largest islands of Krk, Cres, Brač, Hvar and Korčula.

The temperatures stated are the average daily maximum and minimum for the month in question.

The annual rainfall is about 750 mm inland and about 900 mm in the coastal areas. 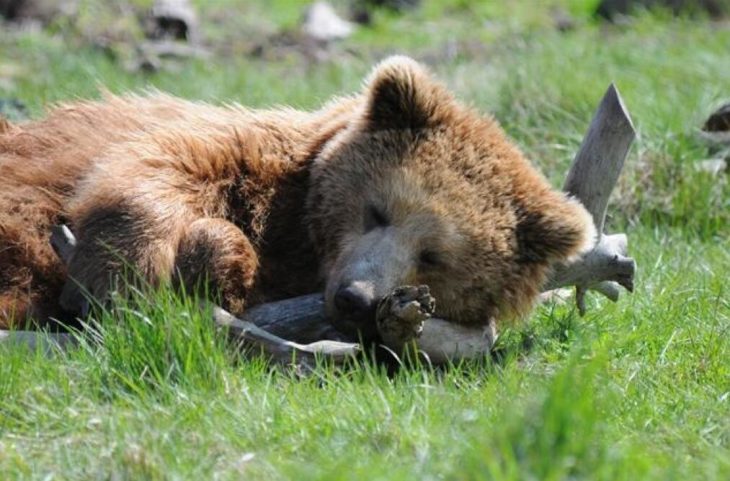 Croatia includes the landscapes of Croatia, southern Istria, Slavonia and Dalmatia. A middle part of the hinterland consists of hills and mountains, and a northeastern part is lower with fertile soil. The highest mountain is Dinara, which is 1831 meters above sea level. The coastline is 6178 kilometers long and has an archipelago of 1244 islands, islets and islets. From the north are the largest islands of Krk, Cres, Brač, Hvar and Korčula. The longest river is Sava and the largest lake is Vransko jezero (30.7 square kilometers). There are several karst landscapes, especially in the Dinar Alps in the southwest.

There are Mediterranean coastal and continental climates inland, especially in the east. The coldest month is January (average −3 ° C) and the warmest month is July (average 18 ° C). The annual rainfall varies from about 750 millimeters inland to about 900 millimeters on the coast.

Flora and fauna are very species rich. There are 5636 species of vascular plants recorded, of which 523 are endemic (native). Of mammals, 101 species have been identified, including beaver, brown bear, lynx, wolf, moth, otter, elk and wild boar. A total of 387 bird species, 41 species of reptiles and 20 species of amphibians, including wild salamanders and cave salamanders, 152 species of freshwater fish and 442 species of saltwater fish have been recorded.