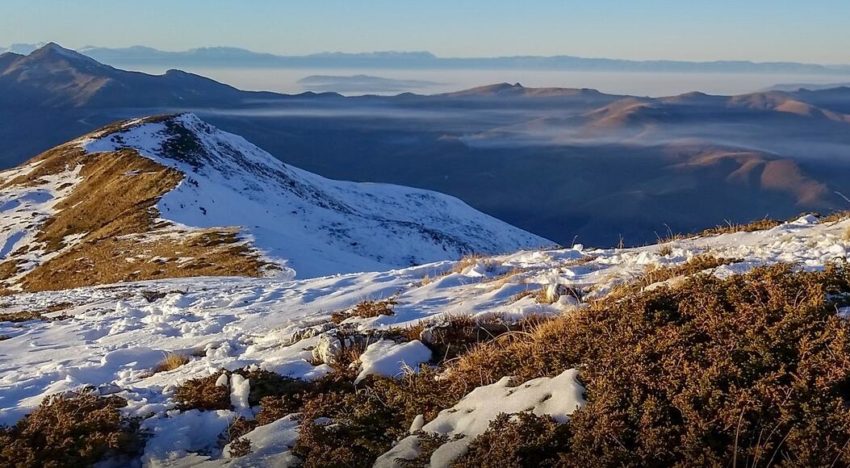 Mountains also separate the two basin landscapes of Kosovo, which at Sitnica have drains to the Danube, and Metohija, which at White Drin have drains to the Adriatic. Otherwise, there are alternating mountain and ridge landscapes. Kosovo is largely a highland plain with one of the most fertile soils of the Balkan Peninsula. Grains, fruits, vegetables and grapes are grown, among other things.

In the lowlands there is steppe vegetation with grass plains. On the hillsides there are open forests of chestnut, beech, maple and oak species mixed with cypress and aleppo fur. Up to the forest border of approx. 2000 m it is bare forest.

Kosovo is centrally located on the Balkan Peninsula and is surrounded by mountains. These separate the two basin landscapes in Kosovo, which at Sitnica (90 kilometers) have drains to the Danube, and Metohija, which at White Drin (113 kilometers) have drains to the Adriatic. Other rivers include Morava, Ibar and Lepenac. The largest lake, the Gazivoda lake in the northwest, is 9.1 square kilometers. Other lakes are Batlava, Badovac and Radonjić.

Otherwise, the country has alternating mountain and ridge landscapes. The highest mountain is Deravica, with 2656 meters above sea level. 52.8 percent of the area is agricultural land. The southwestern part of the country is a high plain, called Dukagjin ( Albanian ) / Metohija ( Serbian ). Large areas are between 400 and 700 meters above sea level. The area around the capital Pristina has large coal deposits.

Kosovo is located between the Mediterranean climate and the southeastern European mountain climate; a continental climate with cold, snowy winters and hot summers, and with large temperature fluctuations.

The border with Serbia is 366 kilometers long, towards Albania 112 kilometers, towards Northern Macedonia 160 kilometers and towards Montenegro 76 kilometers. 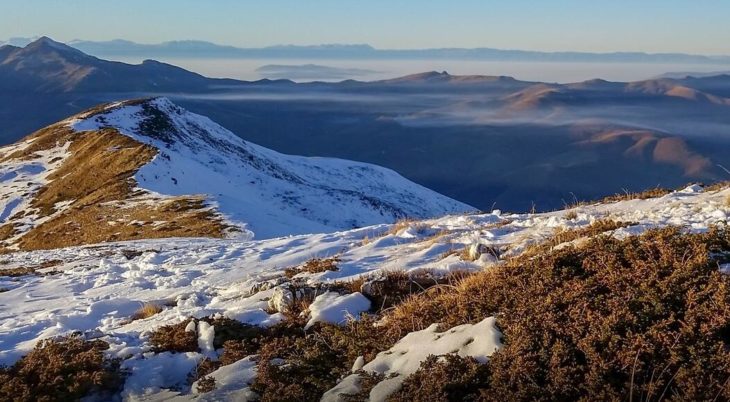