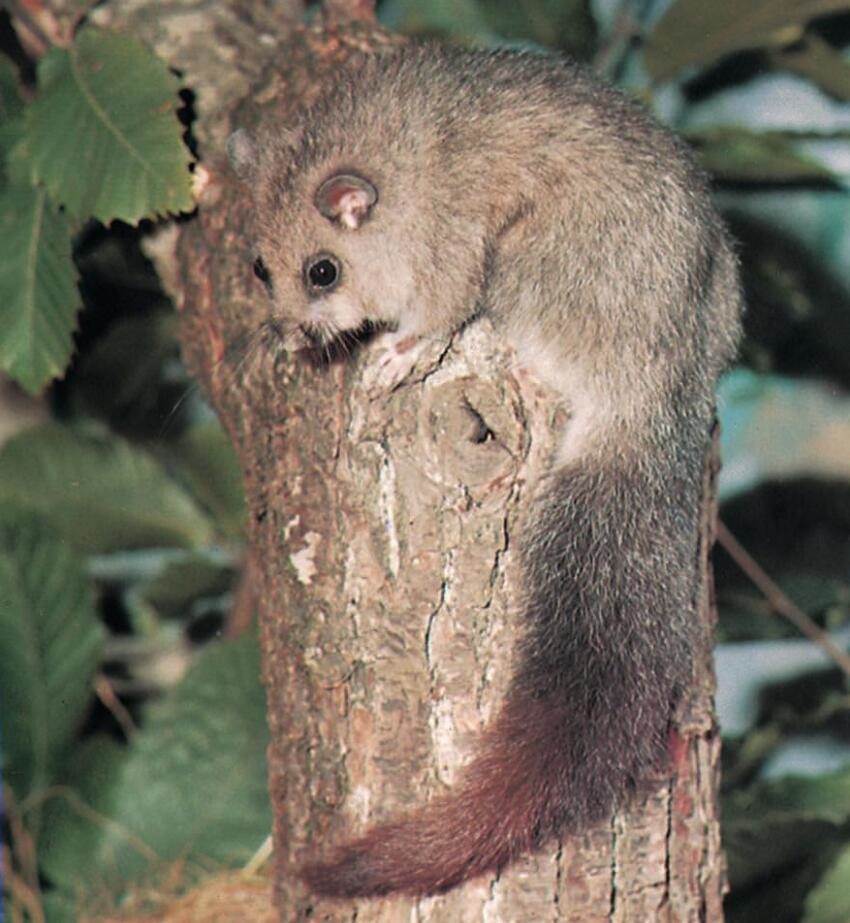 Over half of Latvia’s area is less than 100 meters above sea level. The smooth coast towards the Baltic Sea is covered with sand dunes, and inside there are marshlands and small lagoons.

The Gulf of Riga and the central lowlands were once at the bottom of a large lake that developed when the inland ice retreated during the Quaternary period about 10,000 years ago. The bedrock consists of layers of Devonian limestone and sandstone, with a slight slope to the southeast and southwest, which is almost everywhere covered by loose masses from the ice age. Above the marine boundary (30-40 meters above sea level) there is a small hillside moraine.

From the Gulf of Riga, the Vidzeme ridge stretches northeast, with the country’s highest point, Gaizina kalns, 312 meters above sea level. To the west are the lower Kurzeme heights. In southeastern Latvia, the Baltic moraine ridge (Latgale) extends in the northeast – southwest direction, with altitudes of up to 275 meters above sea level. Through this hill area, Daugava – Latvia’s only major river – flows from the Valdaj region in Russia in the southwest and into the Gulf of Riga.

Latvia has a temperate and moderate continental climate. In Riga, the average temperature for January is –7 ° C, for July 16.5 ° C. The Gulf of Riga is frozen for 3-4 months in the winter, while the ports on the Baltic Sea itself are almost always ice-free. The annual rainfall is 550–800 millimeters (Riga: 565 millimeters).

The mammal fauna in Latvia comprises 83 species. Moose, deer, deer, wild boar and fox are common. In addition to bears, there are an estimated 200–300 wolves and 300–400 yawns. Of smaller predators, there are badgers, otters, moths, ferns and charcoal. Lagomorphs and rodents are represented by including hare, European Hare, squirrel, late risers and hazel dormouse.Beaver was introduced from Norway in 1927; the stock currently counts (at 2005) at least 45,000 animals.

Almost 330 bird species have been registered. 216 species of nest, including stork and black stork. Of raptors include Lesser Spotted Eagle, Honey Buzzard, Montagu’s Harrier and osprey. Numerous pockets, duck and alfalfa winter in the Gulf of Riga; the duck species havelle and sea ​​trout are represented.

There are also 7 reptile, 13 amphibian and 38 freshwater fish species. The population of the seal species left in the coastal waters has been reduced from 100,000 at the beginning of the 20th century to a few thousand today, of stone cobble only a few hundred left. 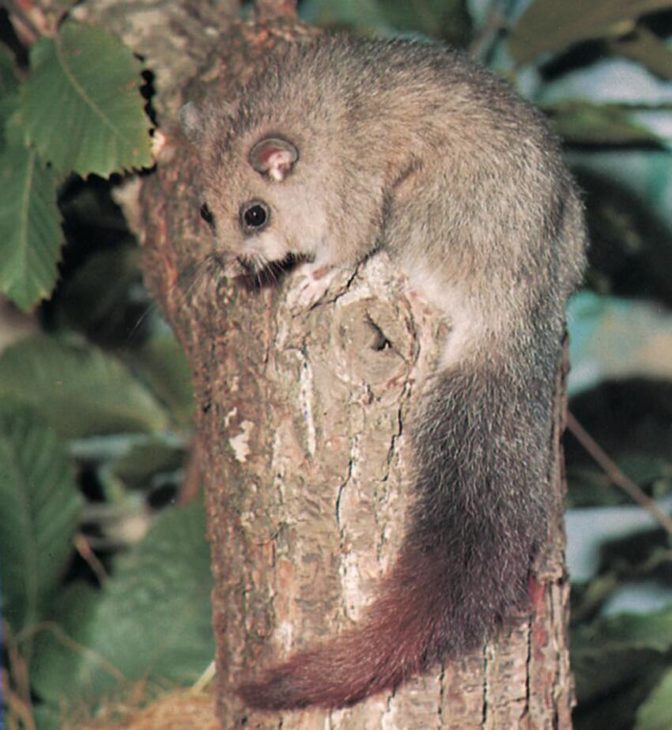 The forest covers approx. 40% of the country, mostly spruce and pine. Mixed woods with precious deciduous trees have become rare and are mostly found as protected areas. Evergreen deciduous forests have the largest distribution in the south and contain a rich and varied flora, which in many cases has its northern border in Latvia. Previously, large black cod forests also existed, but they are threatened by ditching. Myr covers 10% of the area. many orchid species. Along the coast there is an alternating vegetation of beach meadows and sand dunes that has a distinctive flora with, among other things. many message types. 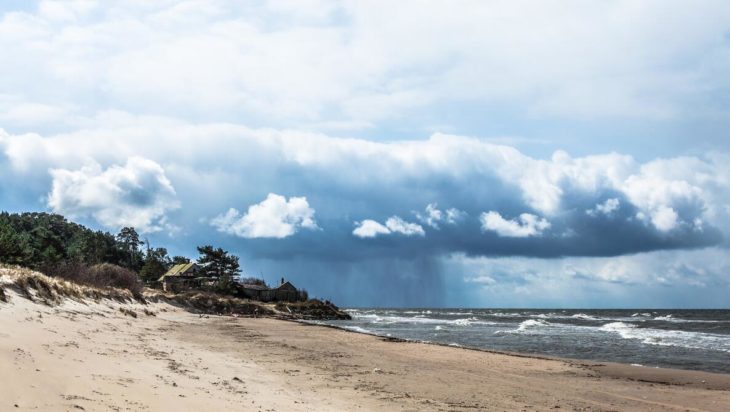 Latvia is located on the Baltic Sea, and on the coast it has many beaches. Here is the Bernati coast of Liepaja district.