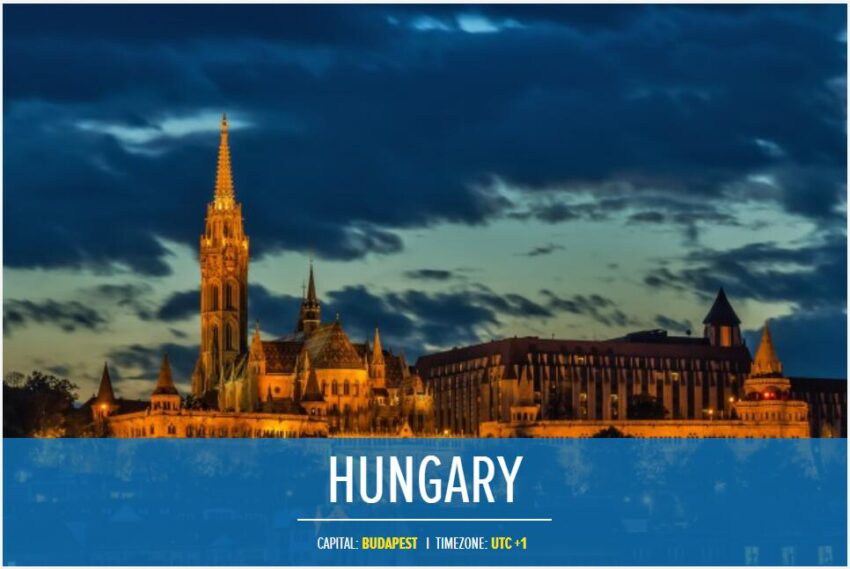 The 1960s were those that gave Hungary back the chance to move in a more relaxed economic climate. The opportunity was given to the farmers who wished to leave the cooperatives to grow their own land. The workers received important awards, such as strong wage increases as opposed to state social assistance; a mechanization of work was possible with the benefit of productivity, the unions had functions of assistance to workers and in short everything was channeling towards what Yugoslavia ironically called “managerial socialism”. According to Abbreviationfinder, an acronym site which also features history of Hungary, some Stalinist leaders were dismissed and the ministerial bureaucracy was empowered.

But at the same time there was a worrying demographic decrease and a marked increase in prices, such as that of meat and transport. Then came the international energy crisis which caused the end of the evolution of the Hungarian market in the 1970s, as well as political and social liberalization. The system was downsized and many innovators were turned away.

In May 1975 J. Fock was replaced by G. Lazar, economist and in January 1956 the economic incentive was very reduced. In March 1980 the absolute loyalty to the Soviet Union was reaffirmed both as regards the grievances towards the Cruise missiles and Pershing installed by NATO, both on the occasion of the Soviet invasion of Afghanistan. Unions were then asked for greater autonomy, which until then had carried out an exclusively consultative activity and in the meantime Kadar, who remained firmly at the helm of both the party and the country, hoped for a broader renewal of both the economic system and the party cadres.

In June 1980 the National Assembly was renewed and with it confirmed G.Lazar head of the government and P. Losonczi head of the Presidential Council.

In 1982 small businesses were strengthened and in 1985 large ones. For wage earners, different fees were applied depending on their profit. In 1986, state subsidies for bankruptcy companies were abolished, a bankruptcy law was passed and the banking system was modernized.

Another reform affected the working week which became 5 days. In the electoral field, the presentation of two candidates was made mandatory, the selection of which however remained in the hands of the Communist Party.

And after the XIII Congress of the Hungarian Socialist Party, held in 1985, the first signs of a crisis of the regime began to appear. In 1987 the secretary of the People’s Patriotic Front, I. Pozsgay, in addition to assume a strongly reformist attitude, on several occasions criticized the marked stabilization plan Kadar.

The Communist Youth League sided in favor of a greater democratization of the country and in September an independent political body was born, the Hungarian Democratic Forum.

In a country’s ideological conference, held in 1988, a final document was drawn up in which the demand for democratization occupied the main place.

In January 1989 a law on freedom of association was approved and a multi-party system was gradually being created and a Round Table was established in which the party, the opposition and the unions sought to define a new institutional framework.

And in this period there were two important facts. Nagy, rehabilitated by the government, had state funerals in June, attended by a large mass of people. And then in August there was a big popular protest against the government. The supplementary elections held between July and September repeatedly saw opposition leaders triumph.

Amendments were made to the Constitution. On October 23, 1989 M. Zsuros, president of the National Assembly, officially proclaimed the Republic of Hungary; then he re-established the position of President of the Republic, which he temporarily assumed.

The first multi-party political elections took place in two rounds: the first on March 25 and the second on April 8, 1990. The Democratic Forum was the first party and the Alliance of Free Democrats was the second. In May, a coalition government was formed under the leadership of J. Antall, president of the Forum while A. Goncz, president of the Alliance, was elected “interim” President of the Republic. The entire parliamentary system was renewed with the restoration of all traditional offices.

In the early 1990s, despite the fact that the Christian Democratic centrist government had planned a plan for reducing external debt and for widespread privatization, the economic situation worsened, with a significant increase in inflation and unemployment. All this was aggravated with the international oil crisis, following the Gulf War, and the transport sector also suffered a serious blow due to the increase in the price of gasoline.

In the midst of the conflicts that arose in the same majority of government, the anti-Semitic sentiments of T. Csurka, head of the right-wing faction of the Democratic Forum, were also raised, who in 1993 was expelled from the party.

In May 1994 the governing parties suffered a defeat in the legislative elections, in favor of the socialists, led by G. Horn, a former foreign minister, who then formed the new government in union with the free democrats. He faced severe tensions and strikes in April 1995 following the application of drastic austerity measures. In June of the same year Goncz was re-elected President of the Republic.

In foreign policy, even before the advent of the “perestroika”, Hungary was able to establish and develop good relations with the West, especially with Germany and the United States; she was admitted to the International Monetary Fund and the World Bank. He then became a member of the Council of Europe and from January 1994 also an associate member of the European Union. In addition, it entered into cooperation agreements with the Soviet Union, Ukraine, Poland and also with Prague and Bratislava.
The only problem, still unsolved, remained that of the Hungarian-speaking minorities present in Romania.

Between October and November 1995, difficulties arose in the various sectors resulting in the resignation of three ministers: that of Labor, that of Finance and that of Culture and Education. In the second half of 1996, following some scandals and other disagreements, other government officials also resigned and, among other things, the Minister of Agriculture was replaced, who had not carried out the restructuring of the sector, which had instead been declared postponable.

The year 1997 brought many controversies in both the political and economic. The main government officials were responsible for the failure to privatize. Then it turned out that many members of the Socialist Party had been subjected to unauthorized investigations, and finally Horn was personally implicated, in 1956, in attempts to consolidate the Soviet system in the country.

Invited to submit his resignation, Horn did not perform. Instead, public opinion was diverted towards issues related to joining the Atlantic Alliance and in August 1997 a popular referendum was held in this regard which took place on November 16. The turnout was low (49%), also because previously an amendment to the Constitution had been approved, which brought the quorum of the voters to 25%. And entry to NATO was voted with 85.3% of the votes.

In late 1997 the various movements of all oppositions made it necessary to alternate government. And in the elections of May 24, 1998 prevailed the alliance between the Federation of Young Democrats with the Popular Party Magyar. On July 6, 1998, V. Orban, leader of this alliance, became Prime Minister. 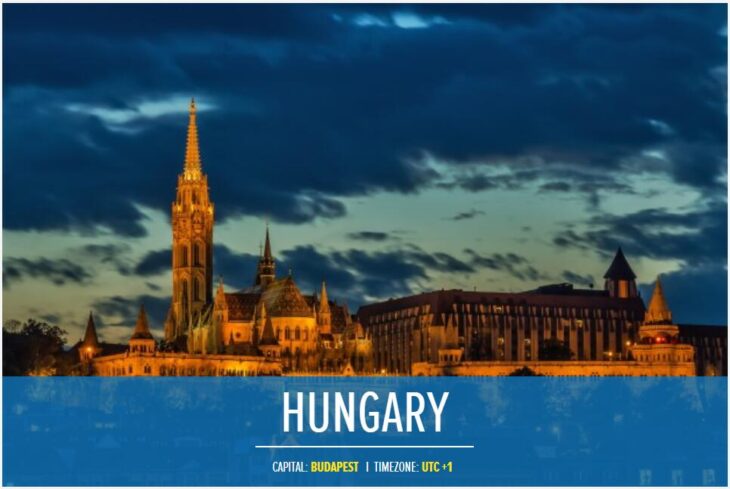 He set the fight against crime and the economic improvement of the people as the first objectives of his government program.
In February 1999, the Washington treaty was signed for the final accession of Hungary to NATO, and when bombings against Yugoslavia were needed in the same year for the war in Kosovo, the country also granted the availability of its bases.

In the meantime Hungary had strengthened its good relations with Romania while a cooling had occurred in those with Slovakia, where Hungarian minorities residing there did not receive legal rights. And the frictions between these two countries had gradually increased also for the design of those hydroelectric plants of Gabcikovo-Nagymaros on the Danube, despite the fact that the International Court of Justice intervened in September 1997.