Italy’s food culture is closely linked to the country’s geographical conditions and historical development. It is claimed that Italian cuisine started in Sicily, because it was here that the Phoenicians and Greeks first brought their outstanding cuisine more than 2000 years ago. Then came the Arabs with their food knowledge. They built complex irrigation plants and planted fruit trees such as olives, lemons, nuts, apricots and dates and cultivated among others saffron, rice and sugar. A rich photographic material from Egypt shows what resources were available at that time. The Arab influence spread from Sicily to the mainland. This clearly bears the mark of today’s cuisine – the classic recipes from this exciting era in Italian history have been inherited from one generation to the next. 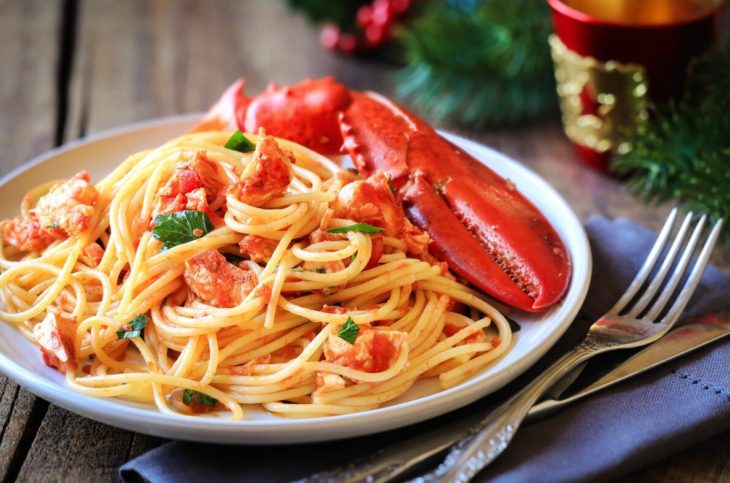 The downfall of Roman culture and the period of migration led to a significant reduction in the level of fine cuisine. In the Middle Ages one had to take into account the Church’s injunction of forbidden raw materials and fasting. With this, fish farming was forced. The cooking was largely to dampen the poor quality of meat and fish using different kinds of spices.

It was in Renaissance Italy, in the palaces of the rich, that a unique flourishing of food art took place. Raw ingredients such as truffles and mushrooms began to be used, and even sauces, pates and pasta dishes became fashionable. But the regional traditions of food were little influenced by the cuisine of the court or the noble family, which in turn was influenced by the French and Central European courts.

The traditional Italian recipes are natural, simple and tasty and reflect the down-to-earth culture of the people. One might talk about a classic Italian cuisine when aiming for some widespread and well-known dishes, but the highlights of the culinary tradition are found in the regional cuisines. Even when it comes to pasta you can talk about some common names; each region has its own method of preparation.

The country extends predominantly from north to south, and the large climatic variations are decisive. In the northern areas, tomatoes were hardly used before, while these fruits of the New World were used in the southern regions from the 16th century. 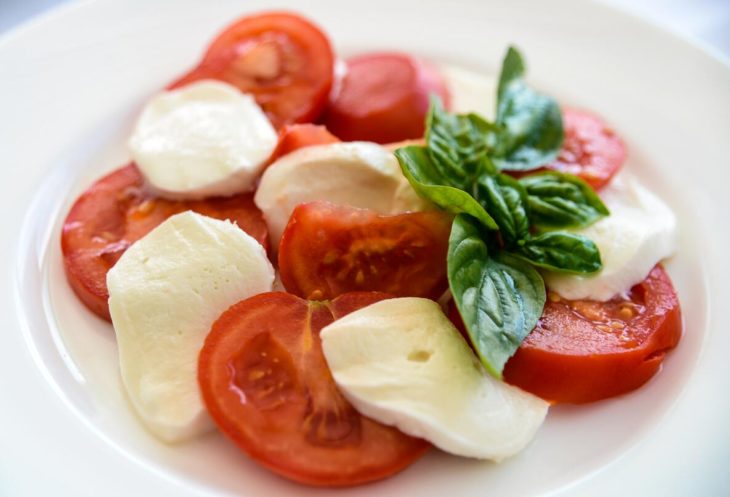 The diversity of Italian cuisine 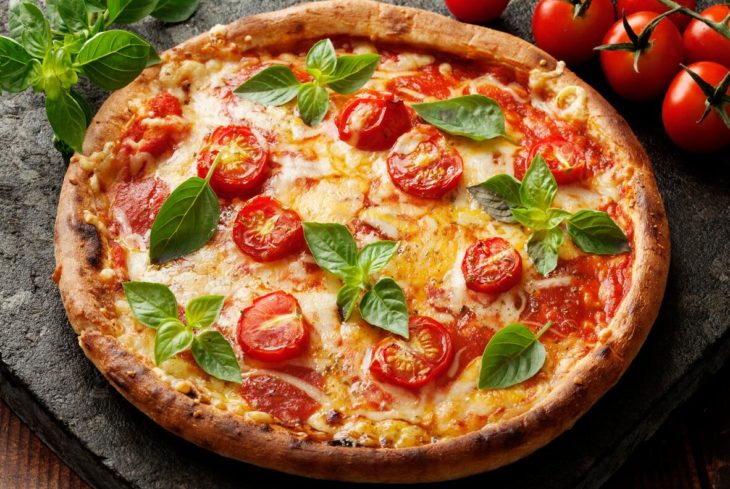 The capital of Rome is a division between the north and the south, where both the southern Italian farmers’ tomato and garlic dishes and the more refined dishes from the north can be enjoyed. In the north you will find casseroles, pasta in cream sauces, tasty veal dishes and bean and vegetable soups, while southern Italy offers shellfish and fish with various tomato sauces. Sumptuous desserts as well as cinnamon and raisins exude oriental influence. There are also imaginative casseroles of peppers, eggplants, tomatoes and olives. This part of the country has the largest cheese production.

The pizza is originally from Naples, and there are also many varieties of fresh pasta. Furthermore, a lot of pork and sausages are used in the south and the very strong chili pen peperoncini.

The diverse landscape of Tuscany provides a wide variety of raw materials. Seafood, game, meat and mushrooms are easily prepared and a lot of bread, beans, olive oil and cheese are used. Rice cultivation has the best conditions in the plains of the north of the country; this is the area of ​​rice dishes. All over the country, the popular parmesan cheese, originally from Parma in northern Italy, is used. The salami sausage is also a common denominator. In addition, the abundant use of spices and herbs, such as basil, oregano, thyme, sage and coriander.

When the Italians go to the table, it is as much as hunger with life appetite. Good food and wine are a way of life in the country. The wine is part of the meals, and although the country’s wines are not praised to the same degree as the food, there are plenty of good wines. Italy is next to France the world’s largest wine producer. Gradually, the desire for modern people has resulted in the tourist areas encountering the most famous dishes from most regions. 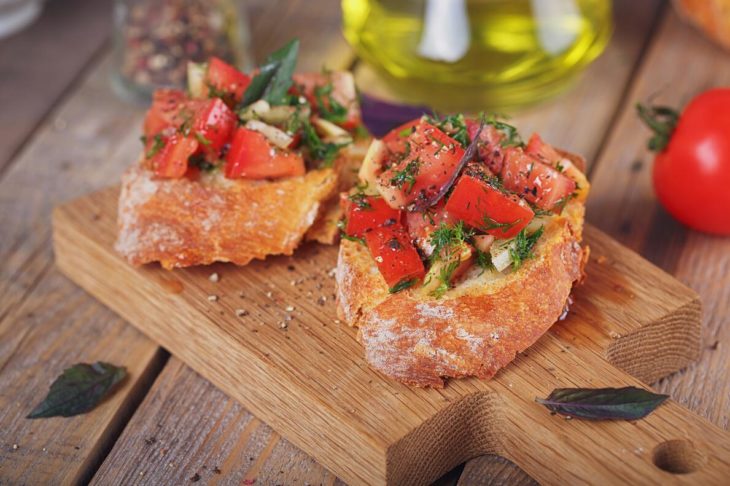