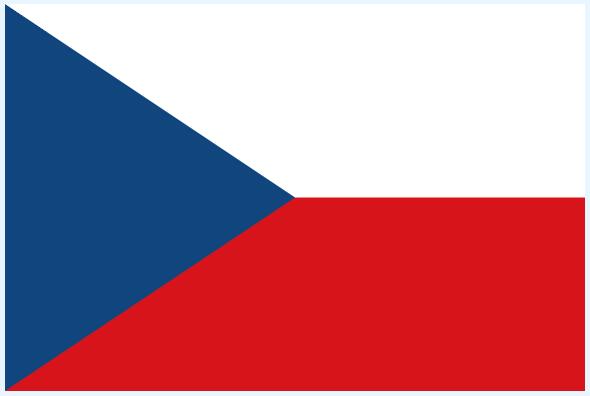 Czech press history dates back to the 17th century. However, it was only with the rise of national consciousness and political activity from the 1840’s that the Czech press made a breakthrough. During the later Habsburgs, the press became an important participant in the struggle for national liberation, with Karel Havlíček-Borovský’s Národní Noviny (1848–50) as an example. A whole series of magazines grouped around Havlíček’s organs. In the period leading up to the First World War, the press underwent a development parallel to the Western European press. Particular importance in the independence struggle was given to TG Masaryks Čas (The Time), supported by the youth checks Národní Listy and Národní Politika. A continued rich development in the Czech press followed in the interwar Czechoslovakia.

The most important Czech newspapers in the first years after 1945 were: Právo Lidu (founded in 1897), the main socialist body, Svobodné Slovo (national socialist), Lidová Demokracie (Catholic People’s Party), Rudé Právo (“Red Justice”, the main body of the communists), all published in Prague. With the Communists’ complete takeover of power from 1948, the unification in Czechoslovakia became dominant, and Rudé Právo became the leading political newspaper. Literary and cultural journals have been of great importance throughout the ages, and became widely used in the 1960’s.

During the “Prague Spring” 1968 censorship was abolished in Czechoslovakia, and Western books were sold in large print. The censorship was reintroduced in September 1968 and resumed in 1969. However, it was replaced by a provision that everything that was to be published had to have public approval. Sales of newspapers and magazines were far higher in Czechoslovakia than in other communist Eastern European countries.

The national Czech radio (Český rozhla s) has three national radio channels, as well as several local ones. In addition, there are dozens of private local radios with state concessions, in 2003 there were 74 companies with such concessions. The country has three private nationwide radio companies, Frequency 1, Radio Impuls and Evropa 2. Radio Free Europe / Radio Liberty, an American broadcasting company, broadcasts 1000 hours a week from Prague in 28 languages. The consignments go to Eastern Europe, the Middle East and parts of Asia. – Television test broadcasts started in 1953. Four (2004) television channels are operated, two of which are state Česká televize (CT1 and CT2) and two private. The private, Prima TV and Nova TV, were established in 1993 and 1994 respectively.