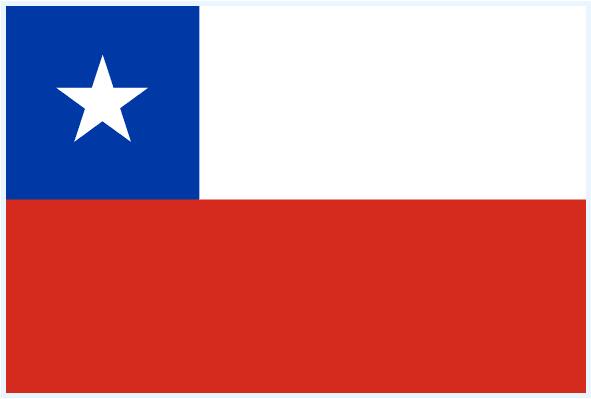 After the military coup in 1973, a number of newspapers were stopped, and the military government constantly practiced some form of press censorship. The censorship provisions were sharpened several times in the 1980’s. In tandem with democratization, the 1988 press has been given freer conditions.

About. 1150 independent commercial radio stations are linked in the Asociación de Radiodifusiores de Chile. The State Radio Nacional de Chile also has its own broadcasts. In addition to the national television company Televisión Nacional de Chile-Canal 7, three university stations. After 1975, they changed from being educational television stations to becoming commercial stations. In the early 1990’s, private television companies were also opened. The dominant channel is the Catholic University (Canal 13), which has approx. 35% off.

Brazil has approx. 550 daily newspapers with a total circulation of 8 million copies, but there are hardly any actual national newspapers, and the circulations are small compared to the size of the population. The biggest newspapers are:

The relatively small editions are related to the fact that only a small part of the country’s population reads newspapers, as a large proportion of the population is poor and partly illiterate, and that the population is spread over a very rural area, which makes newspaper distribution complicated and expensive. The old big newspapers, however, have great prestige and are considered some of the best in the world. These all come out in the country’s southeast and are information-heavy newspapers of Anglo-American type.

Brazil received its first newspaper in 1808. It was Hipólito da Costas Correio Brasiliense, which was printed in London and had a clear political tendency that aroused the authorities’ disapproval. It was published regularly until 1822. It was not until the late 1800’s that Brazil received newspapers of any significance. During the 1964–84 military regime, the freedom of the press was weakened. In 1972, a ban was imposed on bringing political commentary or condescendingly on the country’s economic situation. The new Constitution of 1988 guarantees freedom of the press and expression.

Brazil’s radio and film market is huge, and the TV network is the world’s fourth largest. The broadcast is mainly commercial. There are approx. 250 television stations (most of which belong to one of five major networks, over one hundred in state capitals and six in Brazil) and approx. 3000 radio stations. Television broadcasts were started in 1950. Several former state broadcasting stations have been privatized from the late 1980’s. 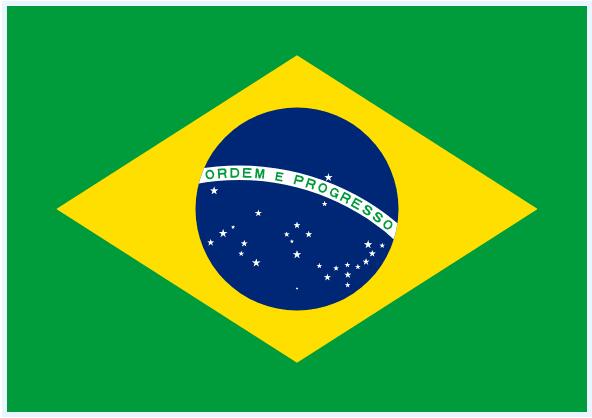 The country has a number of radio stations, most commercial, broadcasting in Spanish, Aymara and Quechua. In 1999, Bolivia had 48 television stations. 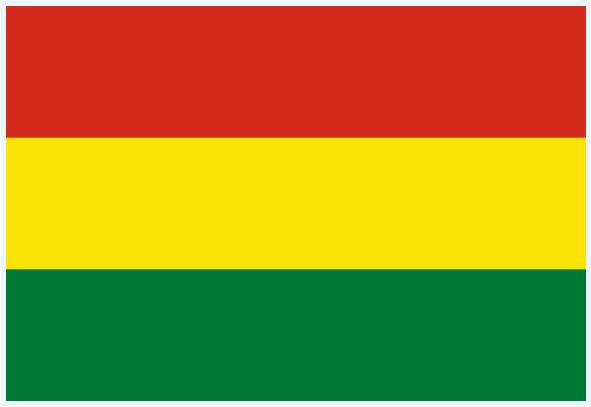 Argentina has approx. 160 daily newspapers with a total circulation of around 4 million. The 14 most important nationwide daily newspapers have a total circulation of just under 2 million, in addition to these the country has over 20 major local daily newspapers. Along with Chile, Argentina has traditionally been far above all other countries in North and South America when it comes to newspaper reading, according to Countryaah. The big Buenos Aires newspapers are read all over the country. The largest are Crónica and Clarín with circulation of 190 000 and 616 000 on weekdays and 1 million and 450 000 on Sundays respectively. La Prensa (founded in 1869) and La Nación (founded in 1870) are internationally renowned newspapers.

Alongside the public broadcasting operations, a large number of private, commercial radio and television stations operate; most are gathered in two large organizations. The state oversees all broadcasting. Television broadcasts got underway in 1951. 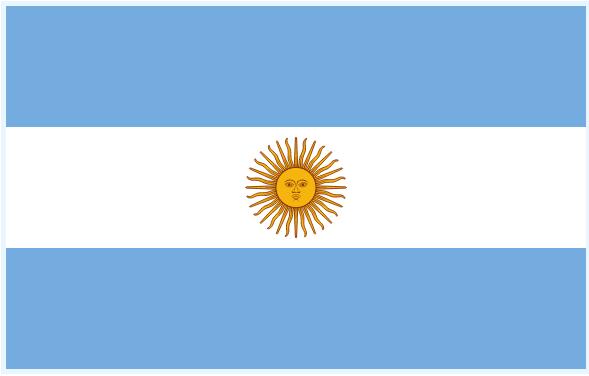 There are (2005) between 30 and 40 major daily newspapers. Largest is the morning newspaper Últimas Noticias (inaudible, edition 2004: about 120,000) which is published in Caracas. Second largest is Diario Vea (circulation around 70,000) – The Directorate-General for Telecommunications controls all broadcasting operations in Venezuela. The state radio company Radio Nacional de Venezuela (RNV) was founded in 1946 and has 15 stations. In addition, 20 cultural channels and approx. 500 commercial radio stations. Two state and several private commercial television stations are operated.

The situation for press and broadcasting has changed dramatically since President Hugo Chávez came to power in 1999; he has been criticized for making it difficult to run a free press business and in 2005 a contentious press law was passed, justifying it to prevent inappropriate depictions of violence and sex on television. Critics of the law have pointed out that it also bans substances that could harm national security, which is seen as an attempt to crack down on the regime-critical press. A number of previously large and influential newspapers that have been critical of Chávez have fallen sharply in circulation. The president has his own weekly radio and television program in the state channels. 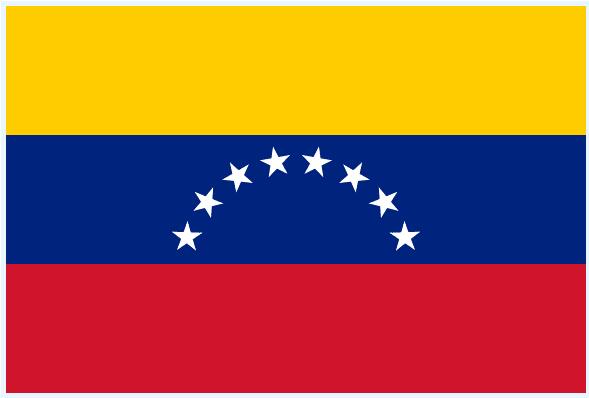 There are 16 daily newspapers in the country, 10 are published in the capital Montevideo, the largest are El País (supports Partido Nacional, circulation 106,000) and El Diario (accidentally, 20,000). In addition to the daily newspapers there are a large number of weekly newspapers and other periodicals, the total number of titles is over 100.

In addition to the many newspapers and magazines, the country’s inhabitants have access to more than 100 radio channels and over 20 TV channels. The radio and television business is mainly privately run, but under public control. 40 of the radio stations are based in the Montevideo area, the other 60 in the rest of the country. There are five national television channels and around 20 television stations outside the metropolitan area. Freedom of speech is guaranteed in the Constitution, but there are certain limitations, including for incitement to violence and “insult to the nation.” 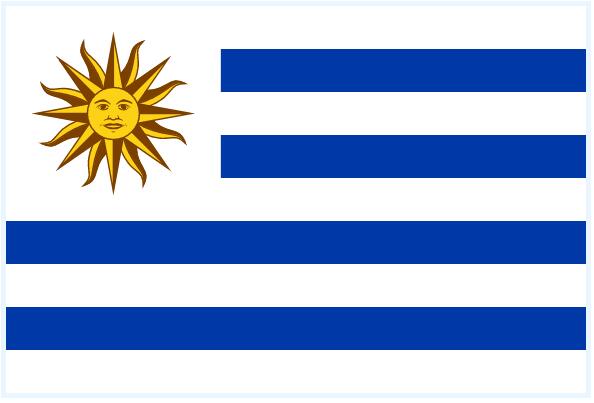 Two daily newspapers are published, both in Dutch and five publications that come weekly or less frequently. – All broadcasting activities are managed by the state organization Telesur NV. There are 19 radio stations, two state-owned and 17 private, the most important being the state Stichting Radio Omroep Suriname (SRS). They broadcast in Dutch, English, Hindi, Javanese and local languages. There are three television channels, two of them state-owned, also these are run with advertising funds. They broadcast in Dutch, English, Spanish, Portuguese and local languages. 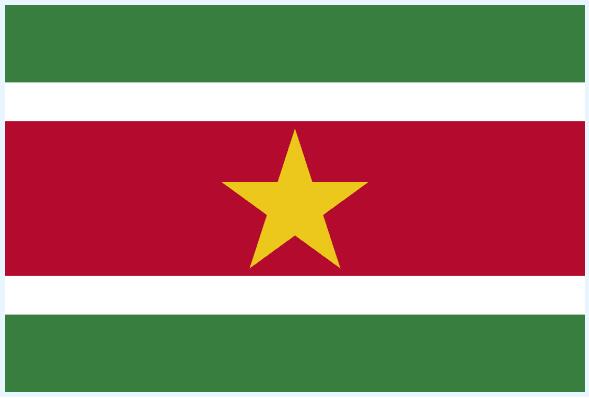 The country has 24 daily newspapers, 9 of which are published in Lima, the largest being the conservative El Comercio (2006 edition: 150,000). In the next places, Gestión (130,000) and Expreso and Ojo follow, both with a circulation of approx. The press in Peru was nationalized in 1974, but returned to private hands in 1980. In 1993, it was again subject to restrictions, as a new constitution requires journalists to state their sources. The protracted battle between the army and the guerrillas has also affected the country’s journalist corps.

The country has a large number of radio and TV stations. In 1999, the number was 1425 radio stations and 105 television stations. One of the radio stations, Radio Nacional del Perú, founded in 1937, is state. Also one of the TV stations is state, there is Radio Televisíon Peruana (Canal 7), which is mainly focused on education and cultural material. 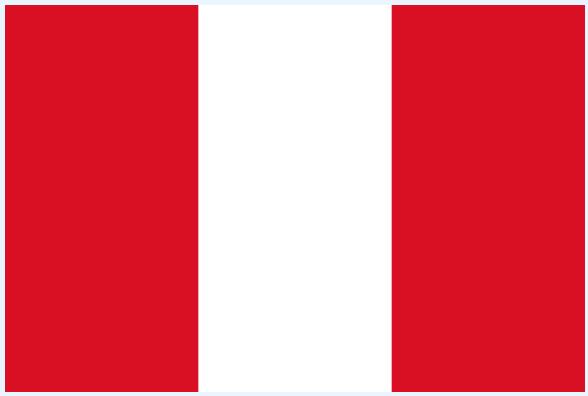 Paraguay has seven daily newspapers. The largest is the ABC Color newspaper with a circulation of 45,000 (2004), the second largest is Última Hora, with a circulation of 30,000. ABC Color has been considered a government-critical newspaper, and it was closed in 1984-89, when the media was under state control. From 1989, the country has enjoyed freedom of the press. All press is Spanish-speaking, there are no guaraní newspapers.

The state operates one radio station, Radio Nacional del Paraguay, in addition there are about 50 private radio stations operated commercially. There are four commercial television channels. The broadcasting activities take place in both Spanish and Guaraní. 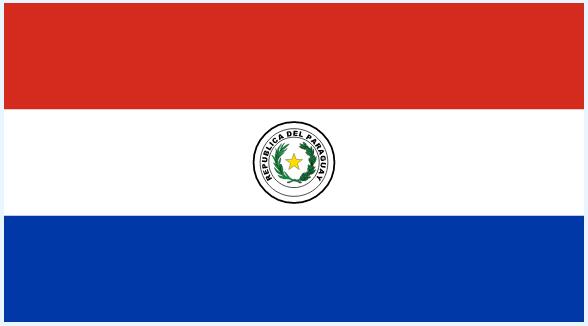 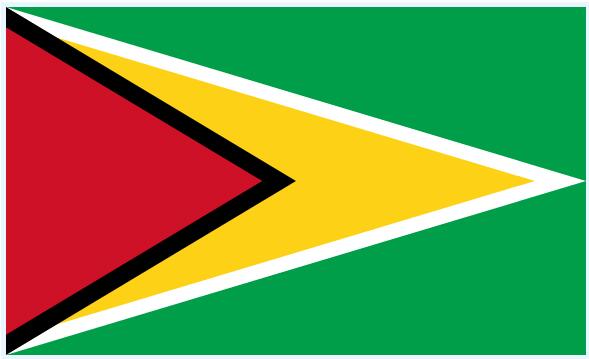 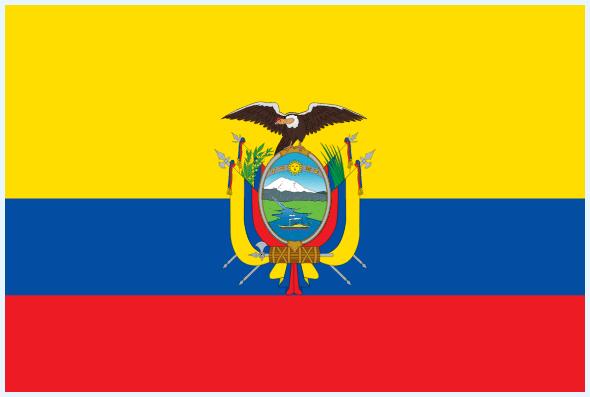 Colombia has freedom of the press guaranteed in the Constitution, and it is respected by the authorities, but a major threat to the free word is violence against and murder of journalists and newspaper owners. This type of crime can almost always be linked to drug activity in the country.

The country’s one state-owned radio channel competes with approx. 400 commercial radio stations around the country. Most are part of national networks, the most important being Caracol (Primera Cadena Radial Colombiana), RCN (Radio Cadena Nacional) and Todelar (Circuito Todelar de Colombia).

The state television company, Inravision, broadcasts in three channels; the program business is provided by 33 commercial companies. In addition there are educational television and regional broadcasts. The country also has two commercial TV stations, two regional and one local non-commercial station. 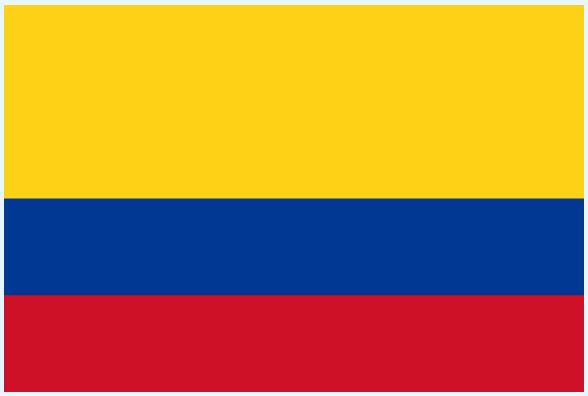