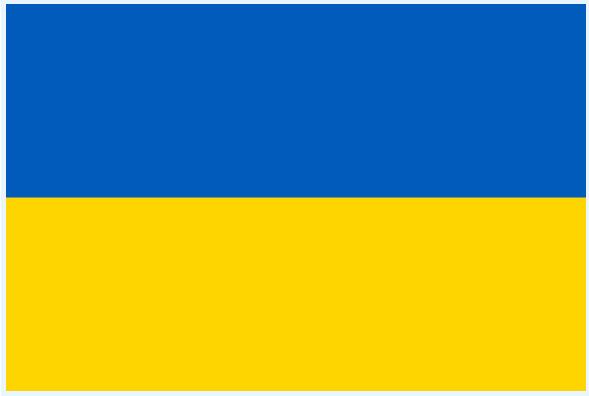 Ukrainian mass media has undergone fundamental changes since the country became independent in 1991. The most important changes have been the transition from censorship to full freedom of expression, the development of market economy and the opening of privately owned media, and the development of Ukrainian media in competition with Russian. The development has led to greater freedom of the press than in many of the other neighboring countries of the former Soviet Union, but this is threatened by private interests that use TV stations in particular to promote their political agenda.

The legislation that regulates the media came into place as early as the 1990’s. This applies to the Information Act (1992), the Press Act (1992) and the Broadcasting Act (1993). At the same time, the legal framework has changed with changing political regimes over the past twenty-five years. An example of this is the Access to Information Act, which came into place in 2015 and is considered a step in a democratic direction by President Poroshenko’s post-Euromajdan government in 2014.

The Ukrainian media landscape is dominated by the TV media, which in 2016 was the most important news media for 88% of the country’s inhabitants. The TV industry is dominated by private broadcasters, which are largely owned by so-called oligarchs, wealthy businessmen with political ambitions. Work is underway to transform the state-owned TV channel Persjyj natsionalnyj into a public broadcaster, but this has so far not succeeded.

The proportion of Internet users in Ukraine is among the absolute lowest in Europe. In 2016, less than half of the population has regular access to the Internet. At the same time, there are major differences between the generations, and both online and social media play a very central role among the younger and urban sections of the population and in the public debate.

The position of journalists

The situation for Ukrainian journalists has at times been very uncertain in the period since the country became independent. The International Journalist Organization Committee to Protect Journalists’ statistics show that twelve journalists have been killed in the country since 1992. An example is the grave journalist Heorhij Gongadze, who disappeared in the year 2000 and was found killed a few months later. Later revelations suggested that then-President Leonid Kuchma had played a role in the incident, creating violent protests. Another example is the killing of another high-profile journalist, Pavel Sjeremet, in 2016. He was killed by a car bomb in the center of Kiev on his way to the radio studio, where he was to direct his daily radio program. The killing has not been resolved, but both he and his wife, editor Alena Pritula, had received threats in advance.