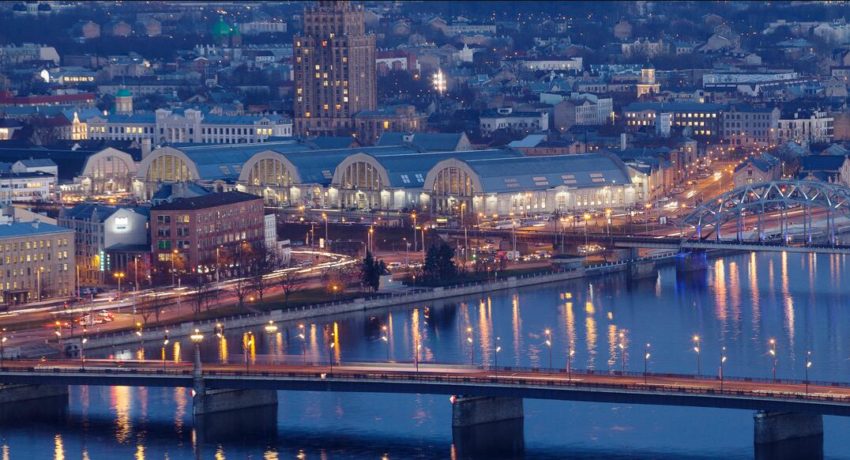 Theater in German and Russian

Latvian theater largely has its background in amateur theater which was common in both the cities and the countryside in the 19th century. The first professional theater built on both German and Russian theater, e.g. Deutsches Theater in Riga, which had existed since the 18th century and performed both drama and opera. This theater became a role model for the development of a theater of Latvian national language. The Russian theater in Riga was founded in 1883 and had the Moscow Artist Theater as its role model and the Stanislavsky method as ideal. But also more theatrical Russian directors influenced the development of a Latvian theater.

The first Latvian theater in Riga dates from the end of the 19th century as an expression of the desire to establish a Latvian-language culture. The first period of flourishing came in the 1890s with comedies from rural life and from the conflict between city and country, and European drama was also played. The new Latvian theater was founded in 1902, and later came Riga’s new theater (Jaunais Riga’s theater) which left lasting traces with its social problems and its naturalistic style of play. The theater’s activities were interrupted by the First World War. In 1919, two new state theaters were founded in Riga: the Soviet Soviet Opera House and the State Academy Theater. The Latvian drama theater played a major role after Latvia again became part of the Soviet Union in 1940, and both during the period of independence between the two world wars and later, the Stanislavsky method has continued to play an important role in Latvian theater. Western as well as Russian classics were listed.

After the liberation from the Soviet Union in 1991, the theater was only through an apparently serious crisis. However, theater interest is great, and with the break with the Soviet era it has been possible to play a whole new repertoire. Stylized forms of expression in an almost postmodern direction have unfolded, among other things. at what is today called Riga new theater. Ritual expressions have also come into today’s Latvian theater which has proved very dynamic.

The first Latvian films were produced in 1910. The wartime production consisted mainly of documentaries. In the Soviet period, the state-run Riga Film Studio eventually produced approx. 10 feature films a year, many of them crime movies. Herz Fran, Juris Podnieks and Ivars Seletskis have all made documentaries that have received international distribution. From recent years feature film production can be mentioned Aivars Freimanis with Gutten (1981), Ianas Streitch with Andre’s passions (1986) and Gunars Piesis with Maija and Paija (1991). Production conditions have been very difficult in the 1990s, but Freimanis succeeded in bringing his film Redet (1995) to the premiere, and Laila Pakalnina gained attention with Posten (1996), a wordless depiction from one of Riga’s suburbs. The Virgins in Riga (1996) was a Norwegian-Latvian collaboration project directed by Norwegian Norwegian Emil Stang Lund. Peeter Simm created the first Estonian-Latvian co-production The Good Hands (2001). 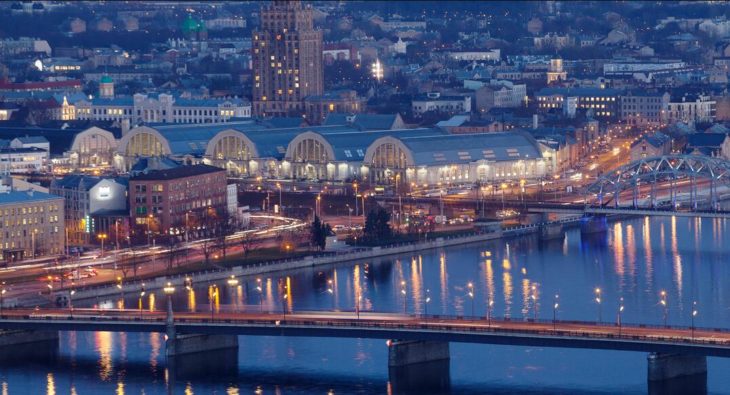