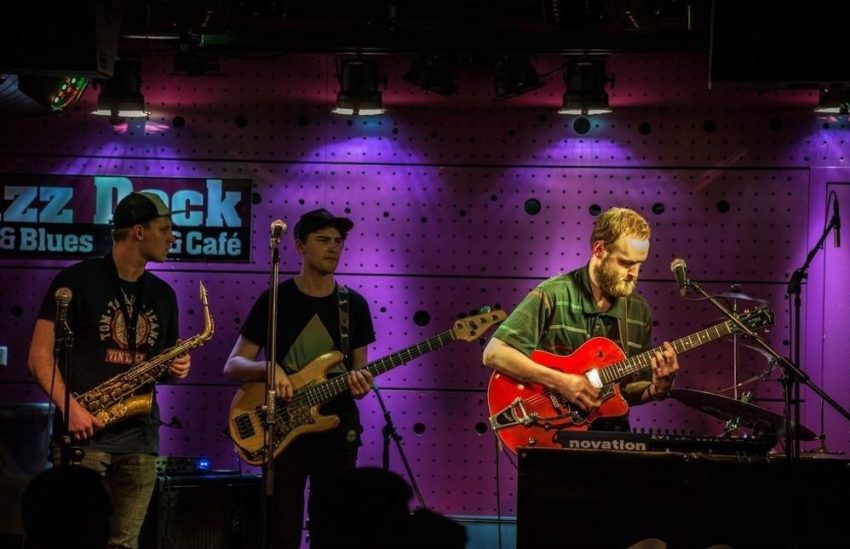 If you do not give up doing something after the sun goes down, Prague, for sure, will not disappoint you. That’s because nightclubs, bars and pubs are found in the most diverse parts of this legitimate “party town” that definitely entered the hall of European destinations most sought after when it comes to nightlife.

The Wenceslas Square and the region, for example, usually gather a series of bars and very busy houses, among them, several strip tease. In fact, the area is considered the Red Light District of the Czech capital and, due to the large number of tourists transiting there, it also usually has the presence of pickpockets and scammers eager for a single vacillation. There is little care!

For those who enjoy the atmosphere of a nightclub, a good option in the area is the Duplex, a mixture of restaurant and nightclub, whose terrace at the top offers a beautiful view of the city with one hundred domes. Legend has it that rock star Mick Jagger has even celebrated one of his birthdays there. Another good option in the region is Drunken Monkey, considered one of the main bars / clubs in the pub craw l style. 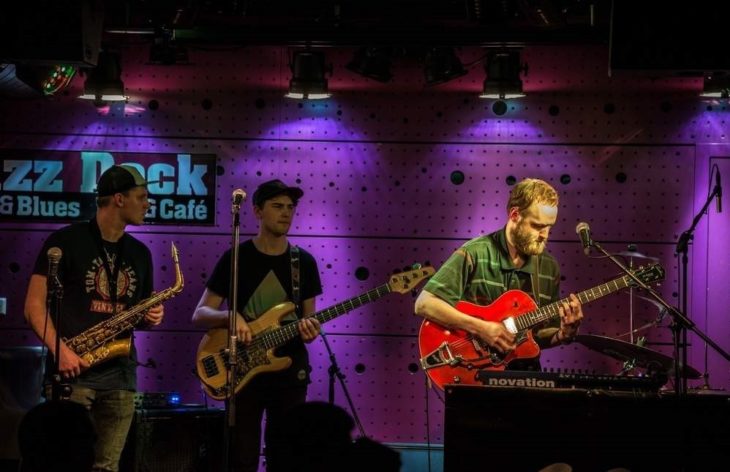 Jazz houses are also scattered throughout the super-democratic Prague and are an excellent alternative for those who don’t like electronic music. The Jazz Dock, for example, is installed in a modern building on the riverside and offers the visitor a beautiful view of the city while watching the show of super cool bands, check the complete program here. A good alternative in the city center is also the Jazz Club Agharta, installed in a kind of old cellar / cellar, click on this link to check the schedule and purchase tickets in advance.

If your “beach”, however, is a good bar, the tip is the Hemingway , famous for excellent cocktails, check here to list them all, and the intimate setting. Another famous establishment in the central region of Prague is  Absintherie, which specializes in drinks made with the well-known distilled beverage, typically marketed with an alcohol content of 45% to 74%. 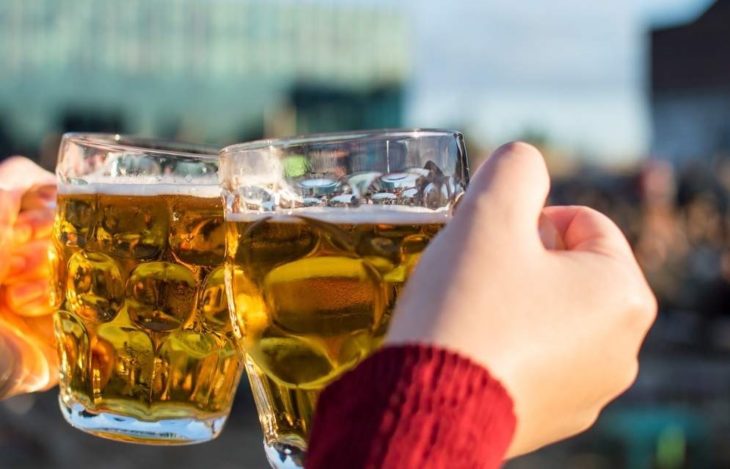 Beer fans ( pivo , in Czech), on the other hand, will have nothing to complain about, as the Czech Republic is considered one of the best places in the world to try the drink, not to mention that the prices there are quite friendly. Don’t know what to order? The Pilsner Urquell, Gambrinus, Staropramen and Budweiser (Budvar) brands are usually excellent orders, but several establishments manufacture their own beer.

Breweries that, in our opinion, are mandatory stops in Prague are the traditional  U Medvídků, founded in 1466 and which serves in addition to delicious beers, various foods, and U Fleku, installed in a building full of history, whose beer production has already it has existed for at least 500 years. The tip for both, however, is to arrive early or book in advance so as not to run the risk of running out of tables.