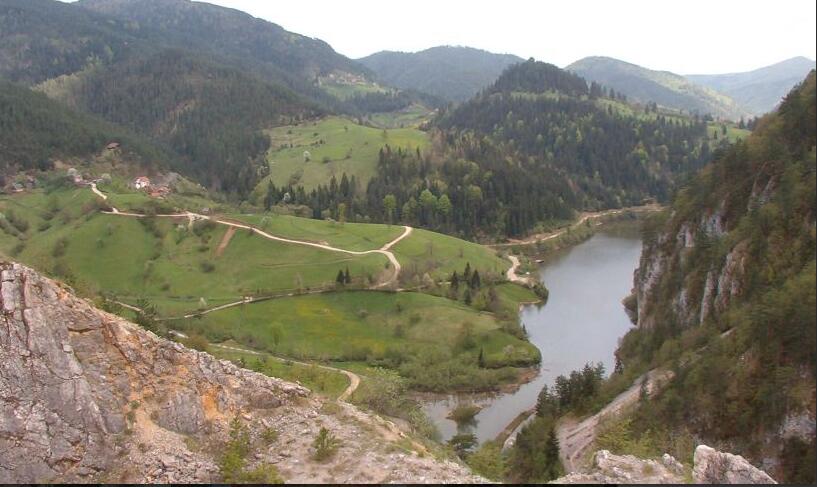 After the party chairman of the SNS decided immediately after the opening of the accession negotiations to capitalize domestic political success through early elections, a period of blockade in the Serbian-Kosovar dialogue began. As a result of the Serbian parliamentary elections in March, European elections in May and parliamentary elections in Kosovo in June – and the subsequent government formation crisis – the implementation of the April Agreement and the dialogue were put on hold for practically the whole of 2014.

There was only limited progress in the technical part of the dialogue. Only after a new government was sworn in in Kosovo in December 2014 was the way cleared for the continuation of the dialogue and the implementation of the April Agreement. Under the leadership of the new EU foreign affairs representative, Frederica Mogherini, the first meeting of the new Prime Ministers and Deputy Heads of Government of Kosovo and Serbia took place on February 9, 2015 for the first time in almost a year. According to naturegnosis, the participants agreed on a regulation for the judiciary in northern Kosovo, which paved the way for the implementation of the judicial part of the April Agreement.

After the agreement on the implementation of the judicial part of the April Agreement, a main part of the agreement remained that was not implemented – the establishment of the Serbian municipal association through the agreement on a statute for the future municipal association. There was practically no progress in this area until the summer of 2015. As Serbia urged the opening of the first accession chapters yet in 2015, to reach an agreement but was not enough time, EU, Serbian and Kosovan government agreed at a meeting of the political dialogue on 25 August in Brussels agreement as an intermediate step “Unification of the Serb majority communities – general principles / main element”. The institutional framework for the statute to be agreed upon was agreed in the agreement. This includes the central organs of the community association and its competencies.

However, this partial breakthrough experienced a setback in December 2015. As a result of the massive resistance of the parliamentary opposition in Kosovo to the agreement, the President of Kosovo had sent the agreement to the constitutional court. On December 23, the court ruled that parts of the agreement were unconstitutional and ordered that the government ensure that those parts are corrected in the future statute and that the statute be submitted to the court for review.

Due to the early elections in Serbia and the lengthy formation of a government, the implementation of the agreements reached in the dialogue was further delayed in 2016. While some agreement was reached to obtain an international telephone code for Kosovo, no progress was made in implementing the last remaining part of the April agreement, the establishment of the Serbian Association of Municipalities.

At the beginning of 2017, the crisis-ridden dialogue between Serbia and Kosovo almost resulted in a violent escalation. On January 14, the Serbian government unilaterally planned to reopen the train route between the capital Belgrade and the city of North Mitrovica in northern Kosovo. The ride of the train bought in Russia turned into a political provocation: the outside of the train was painted with the Serbian national routes and the words “Kosovo is Serbia” in 21 languages. After the Kosovar government sent a unit of the special police to the northern border of the country, the Serbian government stopped the journey at the last station before the border and justified its decision by saying that the special police had mined the rails – an accusation made by the Kosovar government rejected. In a subsequent meeting of the National Security Council of Serbia, President Nikolić threatened to use the army to protect the Serb minority in Kosovo. At a meeting of the heads of state and government of the two countries in Brussels at the end of January, they committed themselves to de-escalation in the presence of the EU foreign representatives. 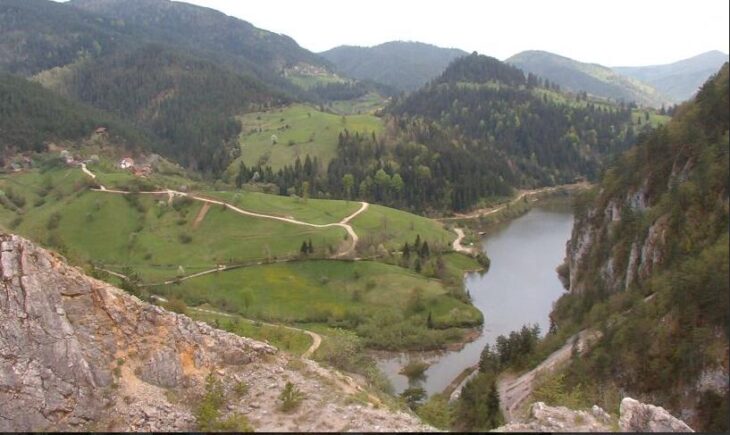