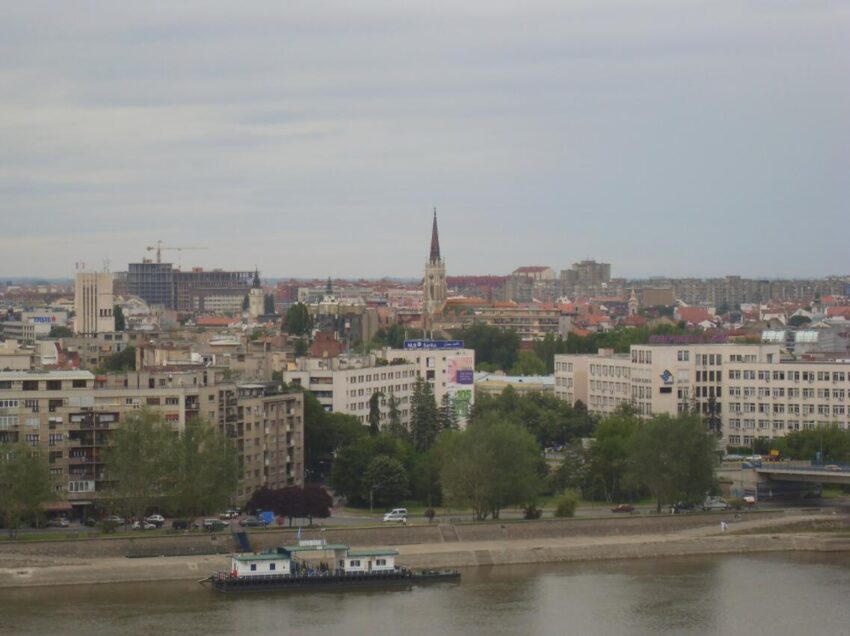 Beginning of the “new phase” in dialogue

As far as is known, the so-called new phase in the dialogue is actually the intention of replacing the previous step-by-step approach with negotiations on a comprehensive, legally binding agreement between Serbia and Kosovo. In this context, central issues such as mutual recognition and the end of the blockade of the membership of the Republic of Kosovo in international institutions such as the EU and UN by Serbia are to be settled. However, the actual negotiations did not begin as long as there was no new German government in office, i.e. until spring 2018 – in view of the leadership role that Berlin is playing in the dialogue.

These months of waiting before the start of the actual negotiations caused considerable political uncertainty among the political elites and the wider public in both Serbia and Kosovo. Political tensions were fueled in particular by the public political “spin” of high government representatives of Serbia, who campaigned for political “solutions” that are unacceptable for Prishtina and the West: Proposals for the division of Kosovo, whereby the Serbian-majority north should be added to Serbia, or area swap between northern Kosovo and the predominantly Albanian region of Preševo in southern Serbia. In particular, the Serbian Foreign Minister Ivica Dačić excelled in fueling such ideas.

At the end of March 2018, the tense political mood escalated Prishtina refused entry to government officials following a dispute between the Serbian and Kosovar governments over the participation of senior Serbian government officials in an internal Serbian dialogue event in northern Kosovo, in North Mitrovica. When the head of the government office for Kosovo, Marko Đurić, entered Kosovo illegally, he was arrested in an action by the Kosovar special police Rosa at the event in Mitrovica and, after recording his testimony in Prishtina, deported to Serbia. The police action, which reportedly resulted in numerous injuries, was the largest political escalation since January 2017. Nevertheless, there was no major unrest in northern Kosovo..

Proposal for exchange of territory and escalation between Serbia and Kosovo

At the end of August 2018, the presidents of Serbia and Kosovo surprisingly presented the proposal to swap territory for the first time between Kosovo and Serbia as the core of a comprehensive final agreement. The idea found support from the EU foreign affairs representative Mogherini and in a few western capitals, above all in Paris and Washington. However, it met with strong rejection from many European governments, above all Germany, and almost unanimously on the part of the parliamentary parties in Kosovo, which on the one hand refused to undermine the territorial integrity of Kosovo, and on the other hand to the destabilization of the Western Balkans region by making it more ethno-territorial “Solutions” warned. The two presidents did not present a specific plan. What became clear, however, was the idea of adding the predominantly Serbian-inhabited north of Kosovo (or at least parts of it) to Serbia, as well as the proposal to In return, to join the partly Albanian-inhabited southern Serbian region (or part of) Preševo to Kosovo. As a result of the proposals, tensions between Belgrade and Prishtina escalated in the course of autumn 2018 and the Brussels negotiations came to a standstill. After the Serbian government successfully opposed Kosovo’s membership application in Interpol at the end of November, the Kosovar government decided to introduce 100 percent Punitive tariffs on Serbian goods imported into Kosovo, and on December 14 the Kosovar parliament decided to start the process of establishing its own army. The introduction of the tariffs sparked massive protests by the Kosovar Serb political leadership, including the resignation of the four Serb mayors in northern Kosovo. President Vučić insisted that there would be no continuation of the Brussels negotiations until the tariffs were withdrawn. 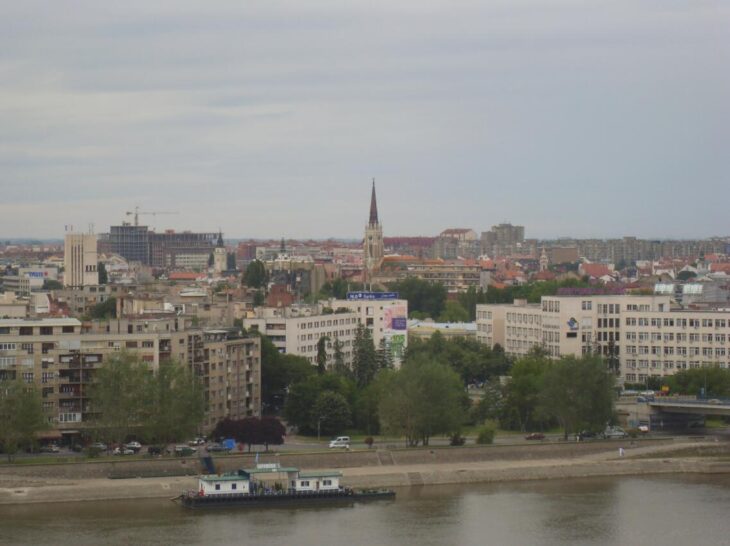