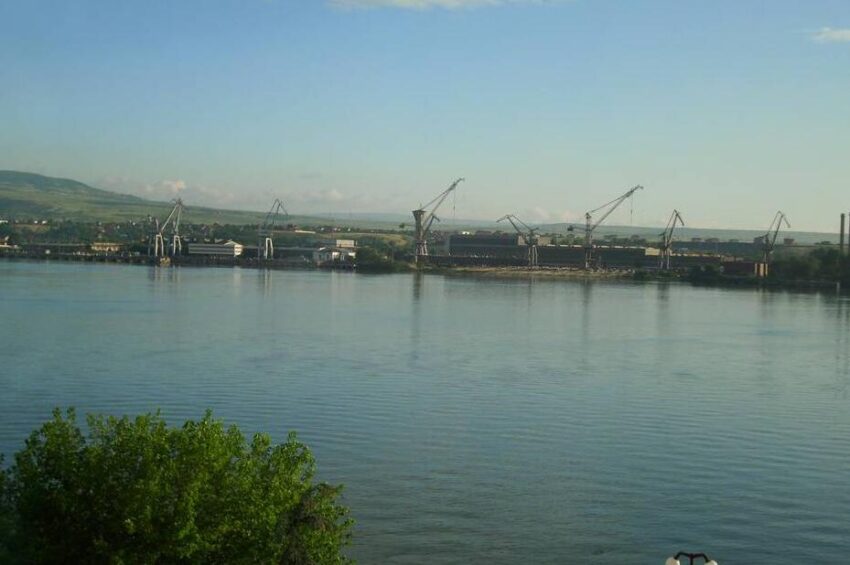 At the end of the election year 2012, with its various traditional tax gifts, the new government was faced with a veritable budget crisis. The budget deficit reached almost 8 percent, the public debt 62 percent of the gross domestic product. In this situation of threatened national bankruptcy, the International Monetary Fund offered help in the form of a new standby arrangement. However, the Serbian government refused this offer of aid because it was conditional on various structural reforms that had been demanded for a long time. Instead, Belgrade took advantage of the currently favorable conditions on the international money market and decided to close the budget gaps that had arisen through commercial loans, and ignored the warning of its own state tax council, among other things, that without strict budget consolidation and attacking structural reforms, the budget relief will be short-lived. As early as April it became apparent that the budget for 2013 was not feasible. For the first time, the government took the warnings of its tax council seriously, which calculated that instead of the planned budget deficit of 3.6%, without additional measures, a deficit of 8% of GDP could be threatened.The tax council, local economists such as the World Bank and the IMF recommended urgent cuts in wages, pensions and subsidies such as structural reforms such as the return to negotiations on a standby arrangement with the IMF.

In the course of the reform discussion, contradictions within the government came to light. Resistance to drastic social cuts was particularly heard from representatives of interest groups such as the small pensioners’ party involved in the government, but also from the Socialist Party SPS. With the election of the young economist Lazar Krstić as the new finance minister and the economist Saša Radulović as the new economics minister as part of the government reshuffle at the beginning of September, the reform wing of the government seemed to gain acceptance in economic policy. A month later, Krstic presented a restrictive package of economic policy measures. It includes budget spending cuts, especially cuts in subsidies, drastic cuts in public sector wages, VAT increases and the restructuring of public companies. However, many observers remained skeptical as to whether the government in Belgrade would muster the political strength to initiate a sustainable change in Serbia’s economic policy. Numerous economists criticized the package of measures as inadequate.

According to programingplease, these skeptics became at the end of January 2014 through the resignation of Minister of Economics Radulović, just a few days before the announcement of early elections, confirmed. Radulović had prepared a reform package of four fundamental laws – a new labor law, a privatization law, an insolvency law, and a planning and construction law – which met resistance from the trade unions. After Prime Minister Dačić announced in an interview with trade union representatives that he would have the draft labor law that had already been approved by the government re-examined, Radulović resigned from his post in protest. He argued that the government did not have the strength to carry out fundamental reforms against social resistance. Radulović also announced the establishment of his own, economically liberal party and participation in early parliamentary elections in March. In the elections on 16.

Strengthened by a historic election result, the new Prime Minister Vučić brought the slightly modified labor law through parliament at the end of July 2014 against the resistance of the trade unions. Shortly before, Finance Minister Krstić resigned from his post. As a justification, he explained that his drastic cuts to solve the budget crisis – cuts in pensions, wage cuts and extensive staff cuts in the public sector, as well as massive increases in electricity prices – had no support from the Prime Minister. However, parts of the press and political commentators interpreted Krstić’s resignation as a political maneuver to facilitate the implementation of drastic reform steps.

In September 2015, the government passed cuts in pensions and the salaries of civil servants and passed a supplementary budget. 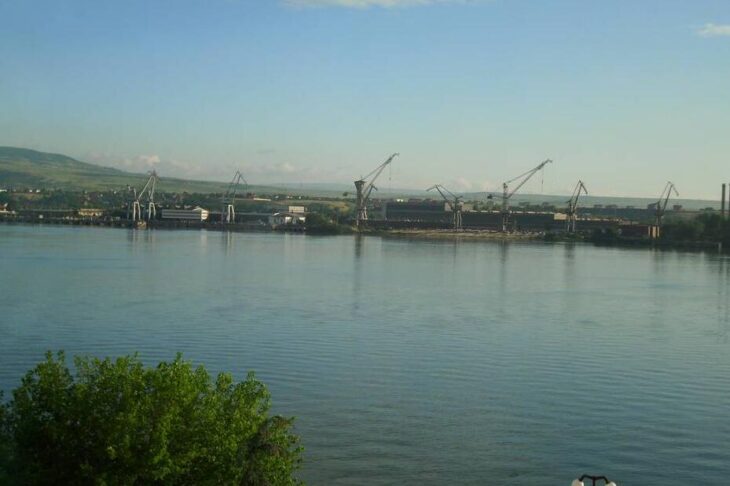 Serbia’s difficult economic situation is also negatively affected by the water of the century from May 2014. A careful damage assessment of the European Bank for Reconstruction and Development (EBRD) came to a provisional sum of 1.5 to 2 billion euros. The damage to agriculture alone could amount to several hundred million euros from the flooding of cultivated areas in the affected regions. Added to this are the economic effects of the damage to 3,500 km of roads and 30 percent of the railway lines in Serbia. The damage to hard coal production in Kolubara and the associated reduction in electricity production should also be considerable. Overall, Serbia’s economic growth in 2014, which was previously estimated at a modest 1.0 percent, should decrease further. At the same time, the restructuring measures may have a negative impact on the urgently needed austerity policy, the planned budget consolidation measures. More accurate data yielded a common survey by the Serbian government with the EU, UN and World Bank from summer 2014. The total damage was calculated at 1.7 billion euros – this amount includes both direct, physical damage and damage to the Serbian economy. at the same time, the gross national product collapsed to -1.8% in the same year.