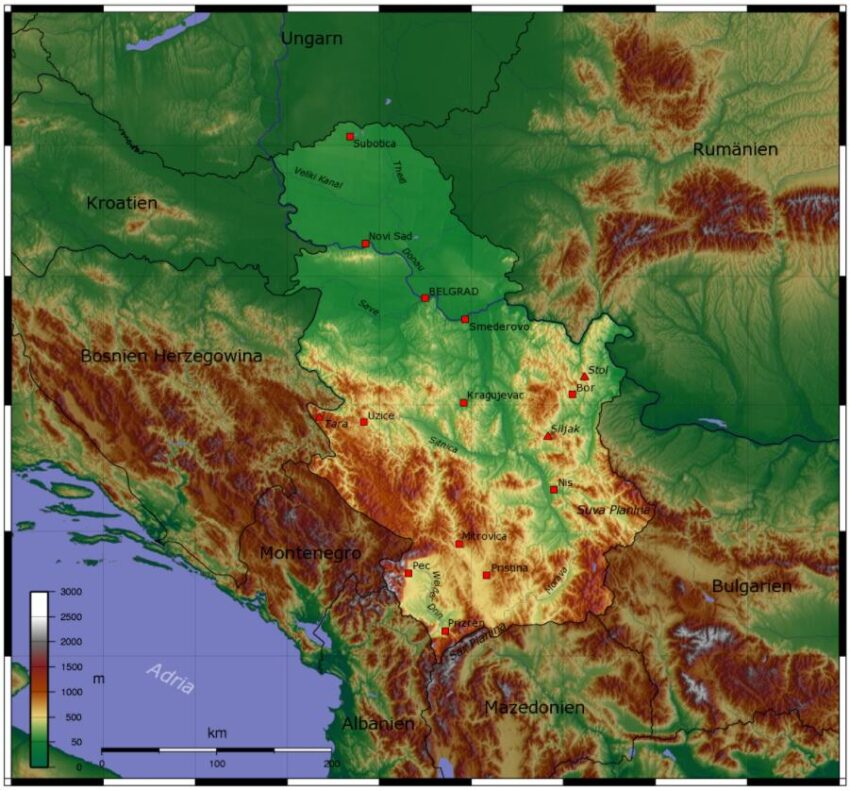 The parliamentary elections of June 21st became a triumph for the SNS of President Vučić, represented at the same time a significant step on the way to the abolition of democracy in Serbia. For the first time in the history of the Serbian multi-party system only 3 parties (from the 21 to Lists approved for election) more than 3% of the votes and thus managed to get into parliament: the SNS achieved 60.4% of the votes and a clear two-thirds majority in the parliament; the previous coalition partner SPS achieved 10.3 percent of the vote with its list; The last one was the Serbian Patriotic Association SPAS, founded in 2018 and headed by the Mayor of the Belgrade Municipality of New Belgrade Aleksandar Šapić, with 3.9% to enter parliament for the first time. In addition, 5 minority lists entered parliament on the mandates secured for the minorities. After the elections, President Vučić did not rule out continuing the coalition with the SPS. As a second option, he brought a so-called “concentrated government” into play on all three parties represented in parliament, the SNS, SPS and SPAC, as well as some non-party experts, although this should only be in office for a year and a half before early elections. The SPAS chairman Šapić declared his willingness to join a government coalition. Serbia would not only be factually but also formally without opposition. Three months after the elections, President Vučić had still not taken any formal steps to form a government or it remains unclear when this will come about and why the President and SNS chairman took so much time. Eventually, President Vucic opted for a concentration government.

According to hyperrestaurant, the election result also signaled the failure of the election boycott by part of the opposition. Polls before the elections showed that only a small proportion of Serbia’s citizens supported the boycott. The turnout was 48-50%, lower than it has been since 2000. The low turnout, however, was primarily an expression of a lack of hope and alternatives. Surveys indicate that up to 20% of citizens would like a political alternative to the existing parties.

According to international and domestic civil society election observers, there were two to three times as many irregularities on election day compared to the 2016 and 2017 elections, i.e. in 8-10 percent of the constituencies. Observers assume, however, that this did not influence the election result, but aimed at a higher than real voter turnout. The most important irregularities include pressure on voters and buying votes. The main irregularities in the electoral body included a massive preference given to the governing parties in the media, active election campaigns by government representatives and the misuse of public resources. Of the reforms discussed and partly agreed by the EU in the mediation talks between government and opposition, practically none were implemented for the elections. An expanded OSCE election observation mission did not come about due to the pandemic and the short-term appointment of the election date,OSCE is present with only 8 experts stationed in Belgrade.

Due to irregularities, the electoral commission ordered by-elections for July 1st in around 3% of the polling stations without any significant changes in the election results. Complete new elections were also scheduled for the election of the municipal parliament of the city of Šabac, the last stronghold of the opposition. The new elections that took place at the beginning of September 2020 again did not produce a clear result or a clear majority between the two political camps – the SNS on the one hand, and an opposition camp that emerged from the DS around the incumbent mayor, Nebojša Zelenović. While the SNS won the election, the opposition alliance again protested against the recognition of the elections in the majority of the electoral districts or against a re-election. 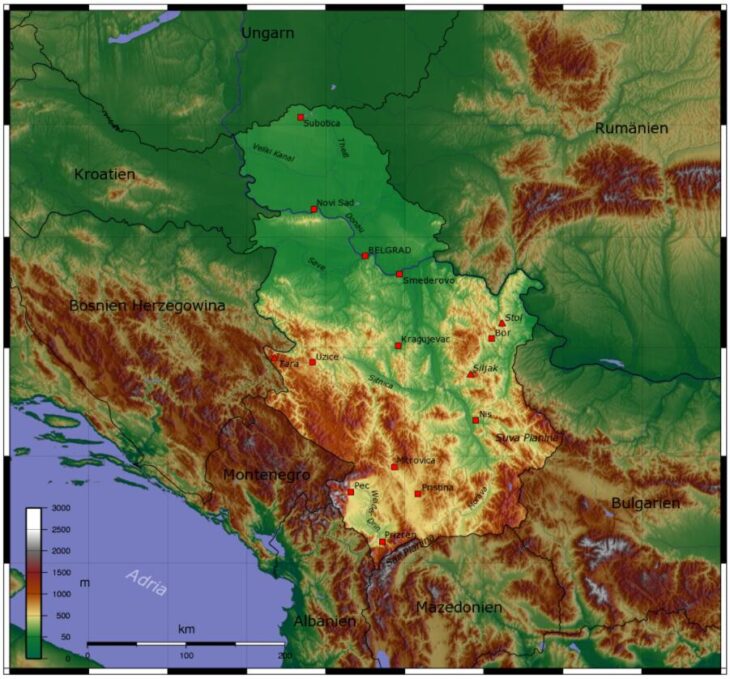