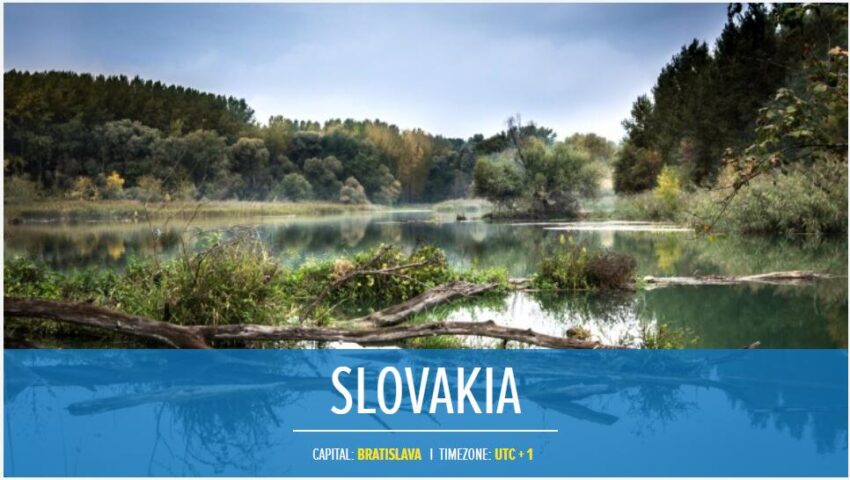 The country’s economy was based on a corporate system, made up of 5 sections: farmers, the order of commerce, industry, communications, finance and insurance. Then there were the free intellectual professions and then the free employees and intellectual workers. Numerous Slovaks who emigrated abroad, especially to the United States, were instrumental in the conomic situation of the country through the increasing dispatch of capital.

As far as the Slovak ideological regime was concerned, it proved to be a mixture of Christianity and Nazi doctrine. Pagan ideologies did not forfeit Nazism but racism did: in fact, persecution of Jews also applied in Slovakia. According to Abbreviationfinder, an acronym site which also features history of Slovakia, it was a Hitler regime that put even his small army at the disposal of the Nazi dictator to fight against the great Soviet Union.

But there were also adverse forces against Hitler, in this small state, and they increasingly worked against Nazism as the Allies approached. Between the summer and autumn of 1944 many Slovak districts had already been occupied by the fighting partisans and Slovakia was one of the first countries to be occupied by the Russians.

As soon as liberated, Slovakia went to work on the reconstruction of its governmental apparatus. The Germans and Hungarians, resident there, returned to their homelands. The collaborators were tried and sentenced to death. Among these, Monsignor Tiso.
The political elections of May 1946 decreed the victory of the Democratic Party over the Communist Party. But in March 1948 all Eastern European countries, as well as the entire Czechoslovakian territory, were occupied by the Communists. And so the Czechoslovak republic came together. Slovak autonomy disappeared most with the 1960 Constitution, but federative forces were always present in the Communist Party.

In 1968 Alessandro Dubcek, leader of the Czechoslovakian Communist Party, started a program of reforms and among these also the creation of a federal system; which happened in 1969. But the Soviet intervention ended the experiment and brought the two components of Czechoslovakia back to a situation of economic and social equilibrium.

The Slovak issue came to the fore after the break up of the Soviet Union in 1989 after the advent of Gorbachev. The collapse of the Communist party was brought about mainly by the formation of a Slovak group called Public Opinion against Violence.

Federal and local elections took place in June 1990 and Opinion gained the majority and its leader, V. Meciar, formed a coalition government with the Christian Democratic Movement. But internal conflicts between autonomists and federalists forced Meciar, in March 1991, to resign. Other elections were scheduled for June 1992, while it became increasingly evident that a new Constitution would have had to be drawn up, more suited to the changing needs of the country.

When the separatist process got off to a good start, Meciar returned to the government. The Slovak National Council in July promulgated a declaration of sovereignty and in November the Federal Assembly issued an amendment which formed the basis for the definitive dissolution of the federation, with the consequent formation of two governments: the Czech and the Slovak.

On September 1, 1992, the Slovak Parliament approved the new Republican Constitution which entered into force on January 1, 1993 together with the Slovak Republic. On February 15, 1993, M. Kovac was elected President of the Republic.

After independence, the economic situation did not improve greatly and in 1994 the situation was rather unstable, with some unemployment rising.

The Slovak republic joined the United Nations, the Council of Europe, the International Monetary Fund and the World Bank. He joined the European Union. The relations with the Czech Republic remained good, while there was some conflict with Hungary for the protection of the Magyar ethnic minority.

In December 1994 Meciar, appointed by the President, formed a coalition government between the first party, namely the Slovak Democratic Movement, the Workers’ Association of Slovakia and the Slovak National Party.
The resulting political situation was not the best, indeed, on the occasion of the privatization program, carried out by Meciar but opposed by Kovac, a profound misunderstanding arose between Parliament and the President which had disastrous results.

In May 1995 the Constitutional Court also intervened, which ruled against the President’s veto. There were also popular demonstrations which culminated in the kidnapping of Kovac’s son in August 1995. He was released in Austria where local authorities detained him on the basis of an international arrest warrant from Germany, where he was accused and investigated for corruption.. Kovac reacted violently to this episode by accusing the Slovak secret services of having been the protagonists of the story and those, in turn, accused Kovac of being implicated in the scandal himself.

The country’s democracy ran serious risks in various circumstances, but mainly in two: in March 1996 when the government was asked to pass a law on subversion, as this was considered to be a limitation on popular personal freedoms. And the second, when the direct election of the Head of State was proposed with the referendum of May 1997. The Minister of the Interior intervened in this controversy and had this topic eliminated from the ballot papers.

In addition to the internal contrasts, however, other external ones were recorded in the same period; with Hungary for the treatment used by the Slovak state in the management of Magyar ethnic minorities, and with the Czech Republic itself, regarding the allocation of the assets relating to the past Czechoslovak federation. The latter controversy was settled in December 1999.

All these negativities of Slovak foreign policy led to the denial of entry to the European Union by the other states, while inside it was not possible to carry out the election of another president in March 1998 and therefore Kovac continued his office.

Instead, the political elections, held on 25/26 September 1998, achieved a surprising result with the conquest by the united center-left opposition of 93 seats out of 150 of the National Council whose Christian Democratic leader, M. Dzurinda, conquered the appointment of Prime Minister against Meciar.

Dzurinda formed another coalition government and immediately began his work aimed at bringing Slovakia out of the international isolation situation in which all the controversies had brought it. 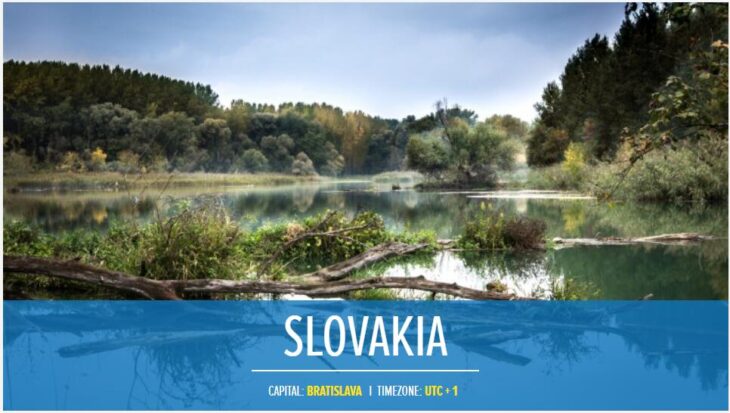 In November 1998, in fact, she was able to participate in the Summit between European States, and was also in charge of sending her observers to Kosovo from the United Nations.

Another positive result occurred in January 1999 with the approval of the law relating to the direct election of the Head of State. In the following May the presidential elections were held which ended with the election of R. Schuster, a former communist, leader of the Party of Civic Understanding.

At the domestic economic level, reforms continued, but also the difficulties, especially in the health care sector; unemployment and foreign debt increased, which became increasingly burdensome, witnessing a difficult economic situation in the Slovak state.