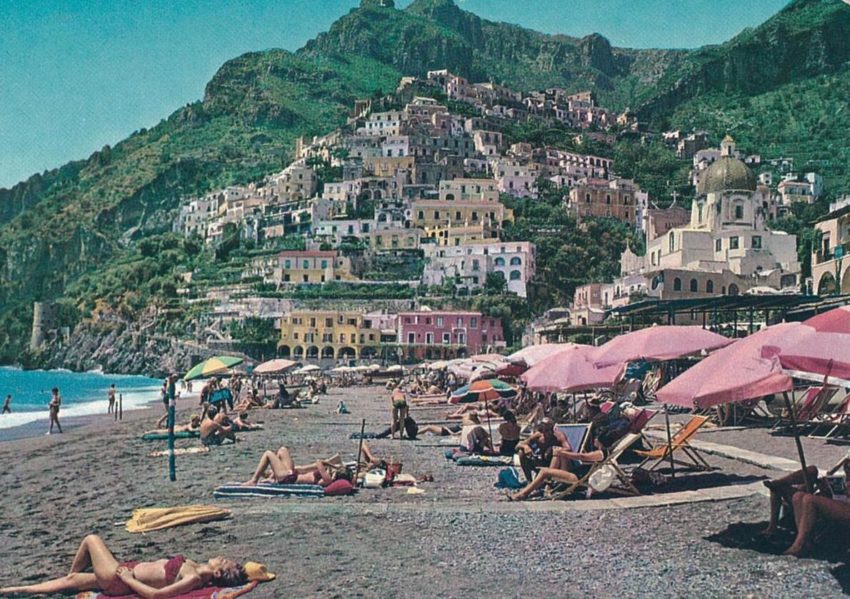 Italy is one of the world’s leading tourist countries, with 62 million foreign tourists a year (figures from 2018). Tourism is an important industry that accounts for around five percent of the country’s gross domestic product. The largest number of visitors comes from Germany, the United States, France, the United Kingdom, Switzerland, Austria, Russia, the Netherlands and China. 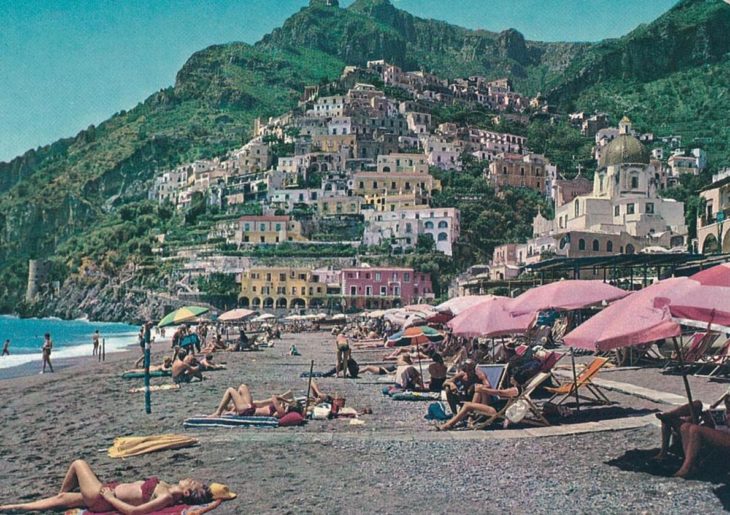 Italy is one of the world’s foremost tourist countries, and the revenue from tourist traffic is of great importance to the country’s economy and employment. We see the picturesque small town of Positano on the Amalfi Coast south of Naples.

Many tourists come to Italy to experience the rich Italian culture – few other countries can offer so many cultural treasures from ancient times, the Middle Ages, the Renaissance and the Baroque. The destination for many of the tourists is the rich cultural cities of Rome, Venice, Florence, Siena and Pisa. The excavated cities of Pompeii and Herculaneum, which were destroyed in 79 AD, are also popular tourist destinations.

Rome and Assisi are places of pilgrimage for Roman Catholic Christianity, and there is a large influx of Christians, especially at Easter, to Rome and St. Peter’s (Vatican).

Popular tourist destinations are also the cities of the Riviera and the Adriatic. All along the coast and in Sardinia and Sicily there are a number of cities that specialize in more traditional bathing tourism. The Cinque Terre coastal landscape is also a popular destination.

Italy has considerable ski tourism, primarily in the Alps and Dolomites, but also some places in the Appennines.

In recent years, food and wine tourism has also become popular, as are various forms of farm tourism (agriturismo), rural tourism and ecotourism.

The five most visited cities are Rome, Venice, Milan, Florence and Rimini. 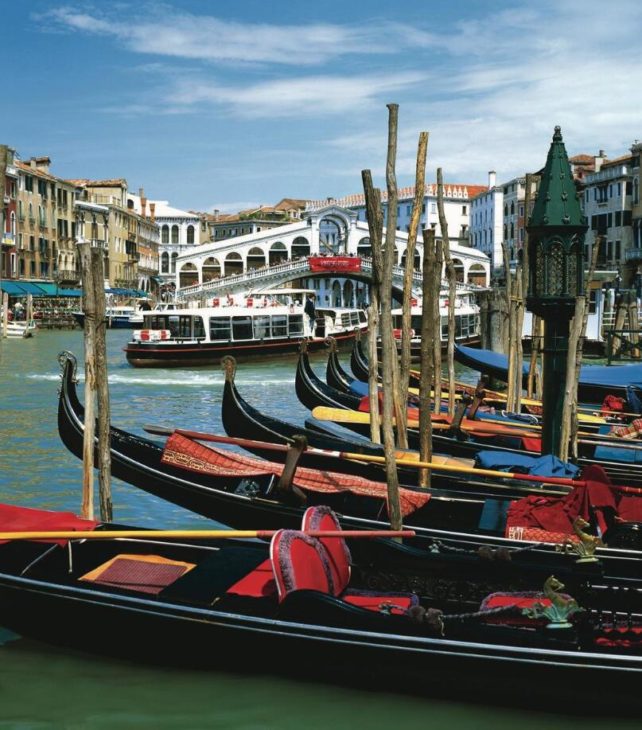 Venice is one of the most beautiful and distinctive cities in the world.