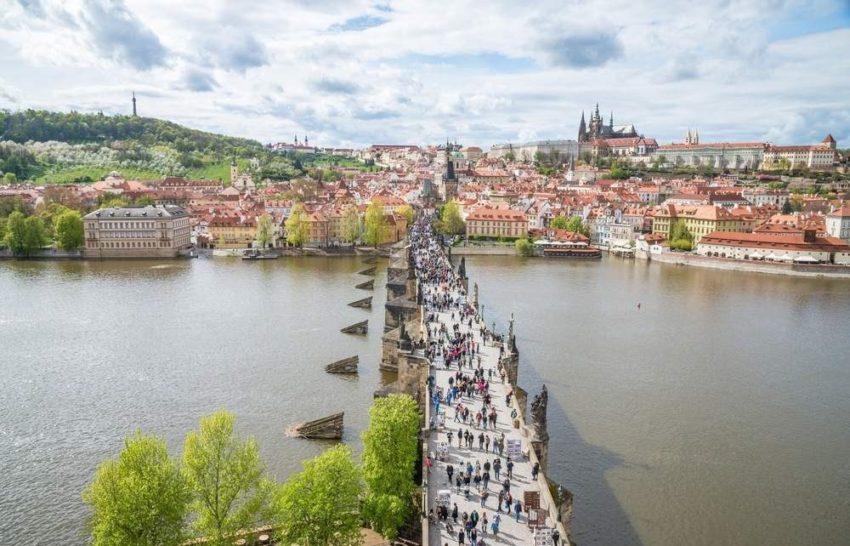 Known as the “City of a Hundred Dome”, Prague impresses the visitor from the first moment by gathering a large number of monuments and buildings of immeasurable architectural value. A true and beautiful open air museum!

Not to mention that tourism in the city has been growing fast, which is why the destination has become highly prepared to receive the visitor, with accommodation of the most diverse types and for the most diverse purchasing powers, restaurants that serve the best of local cuisine. and nightlife beyond hectic, being considered one of the most pulsating in all of Europe, in recent times.

The city’s public transport system also leaves something to be desired when it comes to quality, but we cannot fail to mention that there is no better tip than putting on a comfortable pair of sneakers and exploring everything (or almost everything) on ​​foot. Along the cobblestone path of the historic circuit, you will certainly find a lot of history, art, among other surprises that do not usually appear in the “script”.

Most of Prague’s main attractions are concentrated in the same region, which is why it is so easy to do everything on foot. In the old city (Staré Mesto), you will find the square that houses the city hall tower and the Clock which, in addition to marking the date and time, records the position of the sun, astronomical cycles, moon phases and holidays on the Christian calendar.

In Malá Strana  – on the other side of the Charles Bridge, a symbolic monument of the city, under the scenic Vltava River – the visitor begins the climb towards the sumptuous  castle, one of the largest in the world and which housed none other than the kings of Bohemia, sacred Roman emperors and presidents of Czechoslovakia and the Czech Republic.

Beautiful churches and synagogues full of history are also in the four corners of the city, among them the gothic cathedral of Saint Vitus, in Prague castle, and the cathedral of Our Lady of Tyn, one of the monuments that dominate the horizon and also one of most photographed in the city. In Josefov, the Jewish quarter, do not miss the chance to get to know the whole history of the Jews in Prague and explore synagogues such as Old-New – the oldest in Europe – and Pinkas, whose walls bear the names of 80,000 Jewish victims of holocaust.

The official language of the country is Czech, but whoever has basic English for tourism will have no difficulty in getting around there; many people also speak German in the city. The local currency is the Koruna and prices, in general, tend to be much higher than in European cities like Paris, London and Amsterdam, for example.

Below, you will find a selection of the best in the capital of the Czech Republic, with important sights and a series of other tips for those who are planning an unforgettable trip to this great destination on the old continent. Here we go? 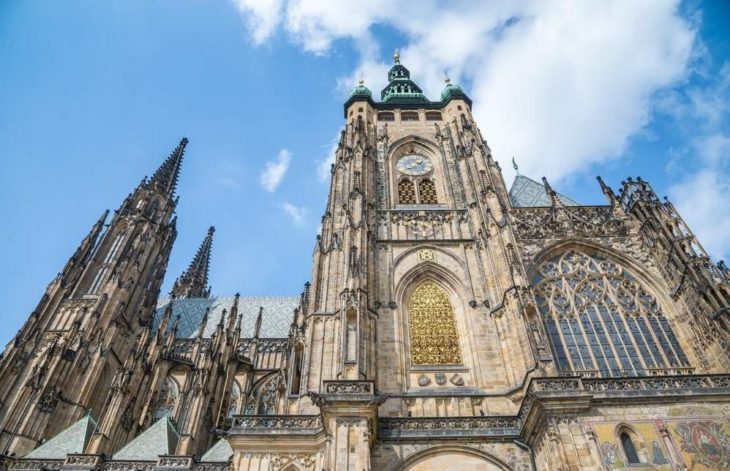