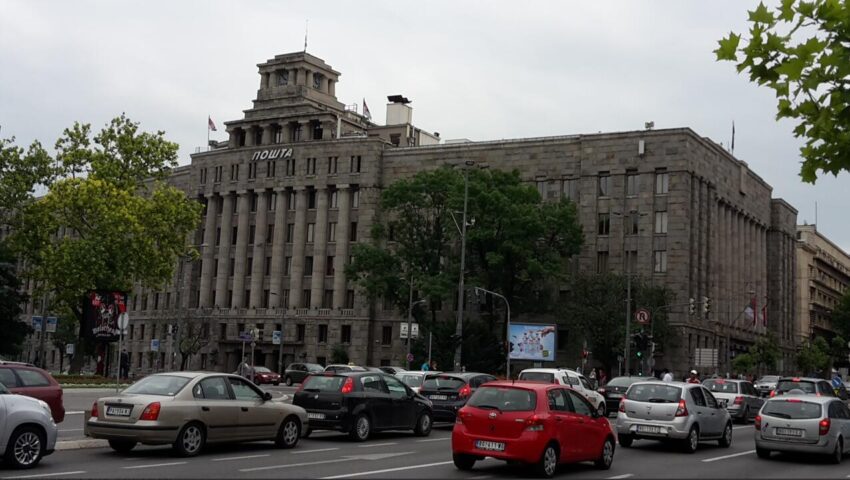 The greeting in Serbia is a triple kiss on the cheek, which is given alternately on the left and right – starting with the left side.

Shopping is not a problem in Serbia, especially in the larger cities. Numerous grocery and drugstore chains have expanded to Serbia in recent years. More and more huge shopping centers are emerging in the big cities.

Shops in the larger cities are open Monday to Friday from 8 a.m. to 7 p.m. and Saturday from 8 a.m. to 4 p.m., grocery stores often open at 6 a.m. and don’t close until 9 p.m. In small towns, shops are usually closed for several hours at lunchtime. The large shopping centers in the metropolises are usually open all the time.

In most cities there are not only shops but also food markets where local farmers sell their products.

If a public holiday falls on Saturday or Sunday, the next working day is free. In addition to the non- working holidays, there are other church and national holidays that are not non-working.

Numerous websites offer information about the Serbian holidays such as Easter, as well as related customs.

In Serbia there are a large number of television and radio stations as well as national and local daily and weekly newspapers. Various electronic media offer news in English in the late evening hours.

German and English-speaking channels can be received everywhere via satellite.

German and other international daily and weekly newspapers are available in major cities.

News and other information are available from various Internet media. Some also offer an English-language news service – such as the radio and television station B92. The VIP News, which is mainly subscribed to by embassies and international organizations, offers a commercial, English-language press review.

Serbia has made a reputation for its nightlife in recent years. The capital Belgrade and Novi Sad attract with their diverse cultural offerings. However, the two cities have become a magnet for the youth of the neighboring countries (Croatia, Slovenia, Bosnia-Herzegovina) primarily through the club and music scene, as well as through various festivals. 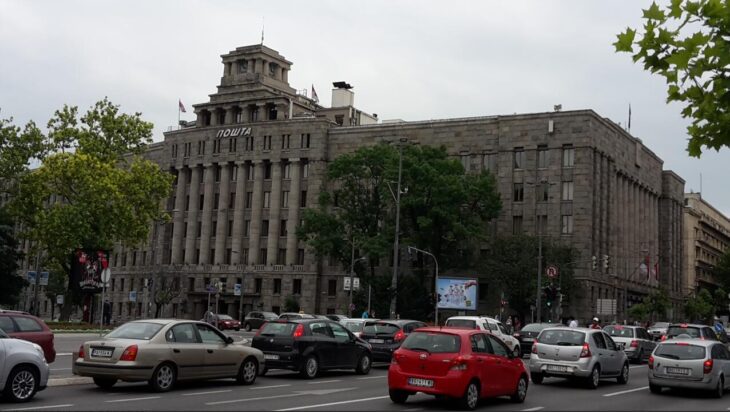 Serbia has a well-developed postal system. Post offices can be found in all cities, both large and small. Letters to other European countries usually take a few days to a week. The letter and parcel service in Serbia is operated by the public company Post Serbia. There are also the usual international parcel and express mail services.

Serbia is a sports-loving nation. The number one popular sport is football with its two traditional clubs, Red Star Belgrade and Partizan Belgrade. Thanks to world number one Novak Đoković, tennis has become the second most popular sport in recent years. Other popular sports in which Serbian athletes and teams face international competition are basketball, handball, and athletics.

The official language in Serbia is Serbian, the Cyrillic and Latin alphabet are used. In order to at least be able to orientate yourself in the capital Belgrade and in central and southern Serbia, it is advisable to acquire the Cyrillic alphabet for longer stays. Various online dictionaries are also helpful. In the big cities, English is spoken in hotels and restaurants. The younger generation in particular speaks English. Due to the labor migration to Germany, Austria and Switzerland since the 1960s, many people also speak German.

The power supply in Serbia is stable in all parts of the country. Standard are 220 V and 50 Hz, as well as the plug and socket types F (“Schuko” plug) and C (Euro plug) that are common in Germany.

The water supply is normal in large cities and most of the smaller towns. However, due to the outdated condition of the water pipes and the poor quality of the water, we strongly advise against drinking tap water. Mineral water is available for sale everywhere.

In Serbia there are quantity restrictions on duty-free imports for the following groups of goods: alcohol – 2 l wine or 1 l spirits over 22%, tobacco products – 200 cigarettes or 50 cigars or 250 g smoking tobacco, 1 perfume or eau de toilette.

Pets may only be brought in with a valid health and vaccination certificate.

There is no limit to the number of foreign currencies that can be imported and re-exported up to an amount of EUR 10,000. Amounts in excess of 10,000 euros must be reported to customs when entering the country; the corresponding receipt must be kept until departure. Unspecified foreign currency will be confiscated upon departure. Dinars may be imported and exported up to an equivalent value of 10,000 euros, a larger sum may only be imported if it has been purchased from a foreign bank and this can be proven by receipts.