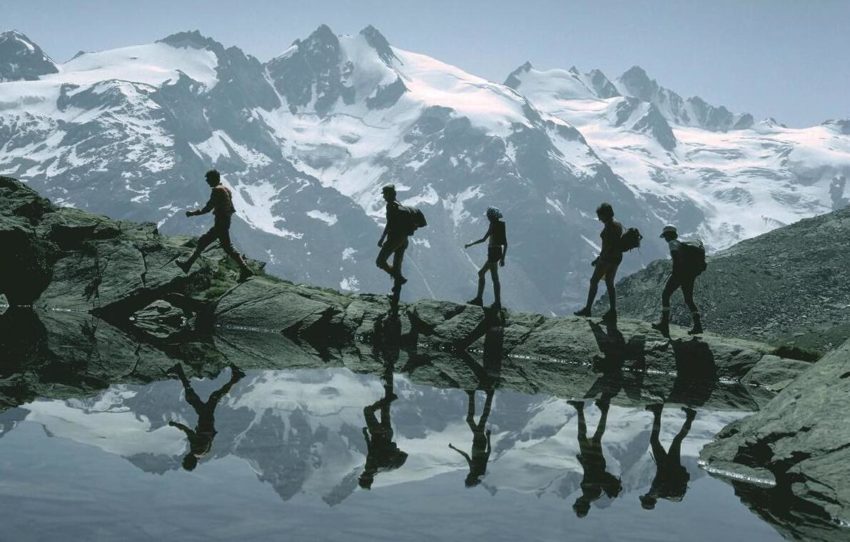 Italy is partly in the temperate and partly in the subtropical climate zone. The large extent northwest-southeast, the mountains’ shields to the continent in the north, and the elongated shape of the sea on both sides are important factors in shaping the country’s climate. The temperate areas include the Alps, Posletta and the northern parts of the Appennines. The rest of the country, that is, the Riviera, most of the peninsula as well as the islands, has a more or less pronounced Mediterranean climate characterized by mild, humid winters and warm, rainy summers.

At Posletta, the climate is moderately continental, with long and hot summers and short but rough and often foggy winters. The average temperature for January ranges from –1 to 3 °C, while July averages 22–25 °C. The average annual rainfall is 600–1000 millimeters in most places, except for the areas around Pos lower course, which only get 500–600 mm.

The climate of the Alps varies considerably according to altitude and exposure to wind and solar radiation. The valleys are usually much drier than the mountains, where the rainfall often exceeds 2000 mm per year. The snow limit is at 2500-3000 meters altitude. In some mountain valleys it can be very cold winters and there can be large amounts of snow.

On the south side of the Alps an occasional warm and dry wind ( blow ) blows down the valleys. The windfall is most frequent in the spring, and plays a major role in the snowmelt. The areas around the northern Italian lakes have a particularly mild winter climate, which allows the cultivation of, for example, olives and citrus fruits. Como thus has around 3 degrees in January, while Milan has only 0. 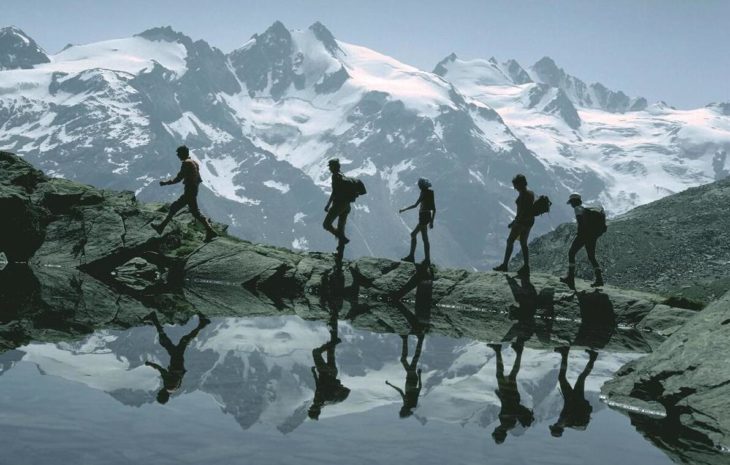 The entire border of Italy to the north is filled by the Alps, which extend in a mighty arch from the Riviera in the west to Austria in the east.

In the subtropical parts of Italy, winter is mild (January 5-12 °C on average), while summer, even in Sicily, is not significantly warmer than Posletta. Southern Italy typically has a Mediterranean climate with warm, dry summers and a pronounced rainfall maximum in winter. Especially for Sicily’s climate is the scirocco, a hot, often dusty south or southwest wind from the Sahara, which is characterized by an extremely dry fall wind on the north coast of the island.

In winter, lowland temperatures rarely reach below freezing (January 10-12 °C on average), and the snow does not stay for long periods of time. In the north, winter gets a little cooler (Rome has, for example, 8 °C in January), while on the Riviera, which is effectively protected by the mountains against cold winds from Posletta, it gets milder again by 7-10 ° C in January. The east coast of the peninsula generally has somewhat lower winter temperatures than the west coast, with the Tyrrhenian Sea holding better in the summer heat than the narrow and less deep Adriatic Sea. The rainfall on the Italian peninsula shows great variation. Thus north of La Spezia it falls over 2000 millimeters a year, while parts of Puglia only gets 400-500 mm. The seasonal distribution of rainfall also varies. Southern Italy has a pronounced rainfall maximum in winter, while spring and autumn are the most rainy seasons further north.

The temperatures stated are the average daily maximum and minimum for the month in question. 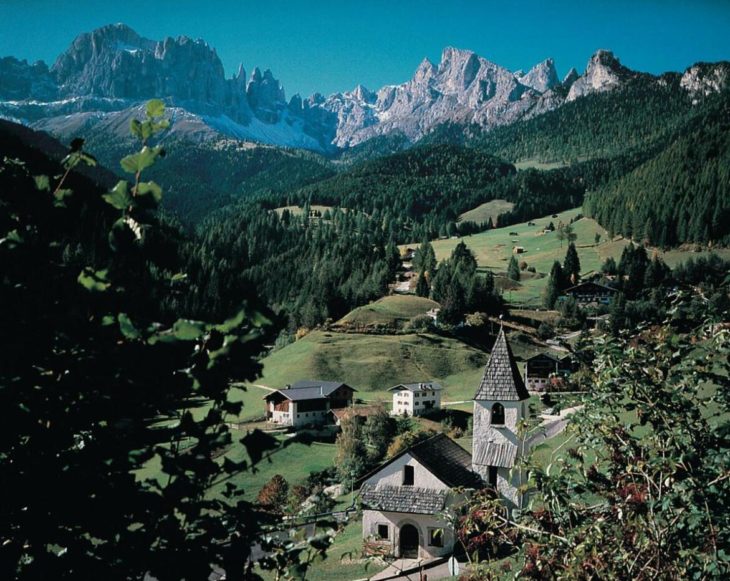 Steep mountains and pointed peaks characterize the Dolomites in northern Italy. We see an idyllic mountain village in Tiers, near Bolzano.