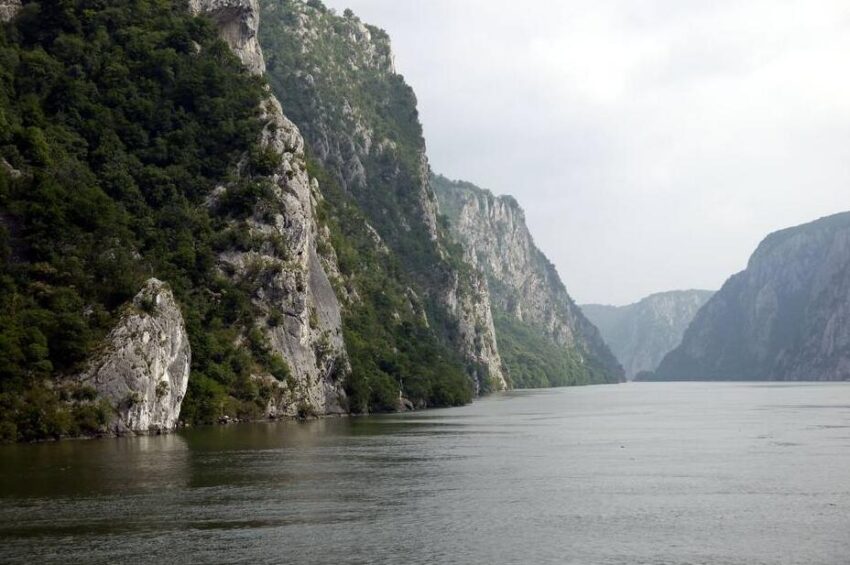 Serbia is in the heart of the Balkans. The country is on the way to modernization, democratic transformation and (re) integration into Europe. It is struggling with the historical legacy of its central role in the violent collapse of socialist Yugoslavia in the 1990’s.

Geographical location: Serbia lies between the 46th and 41st longitude north and the 23rd and 18th latitude east.

According to a2zgov, Serbia consists of two types of landscape that are divided by the Sava-Danube line. The part of the country lying north of this line – the province of Vojvodina – is part of the Pannonian Plain with only a few elevations. In addition to the largest marshland in Southeast Europe, this region mainly includes fertile farmland. Central Serbia, south of the Sava and Danube, is predominantly mountainous. An alternation of mountains, plateaus, river basin landscapes and river plains gives the area a topographically varied character. The Morava river system, which runs in north-south direction, divides the 3 mountain ranges – the Dinaric Mountains, which adjoins the Alps in the northeast of the Balkans, the Carpathian Mountains and the Balkan Mountains in a western and an eastern group. In the west of the country, the Drina River gorge forms the border with Bosnia-Herzegovina. Forests cover 30 percent of the country’s area, 55 percent of which is agriculturally usable.

In addition to the province, there are various historical regions in Serbia that have no official status today. The most important of them are the Šumadija in central Serbia, the Sandžak, a region in the west of the country on the border with Montenegro and Bosnia-Herzegovina with a significant Muslim population, and the predominantly Albanian region of Preševo in southwest Serbia on the border with Kosovo and to Macedonia.

In Serbia, around 7,320 km² are designated as a national or nature park. One reason for this is that Serbia is 30% forested and most of it is natural. The diverse topography and the diversity of species characterize the natural area that is particularly worthy of protection.

The most famous national parks include erdap and the Iron Gate reservoir on the border with Romania, which are also tourist attractions. The most famous mountains include Kopaonik and Zlatibor, which invite visitors to go hiking and skiing. 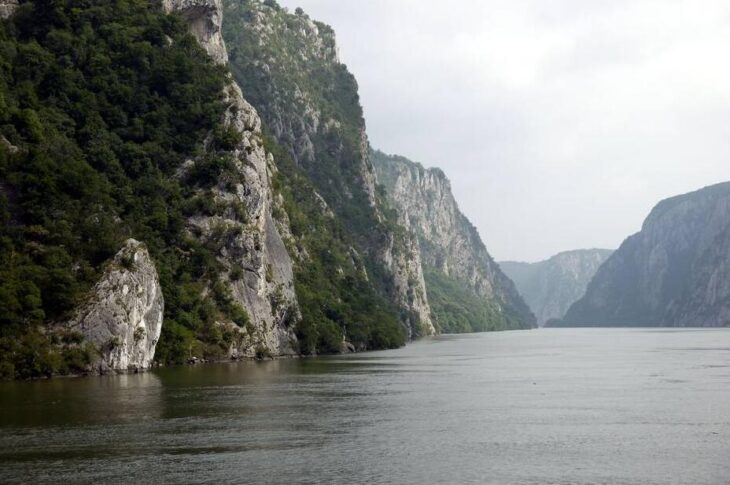 In the capital Belgrade, the average daytime temperatures vary between 3 degrees Celsius in January and just under 30 degrees in July-August, with temperatures of 40 degrees and more in midsummer being not uncommon.

The natural area of Serbia is threatened by diverse environmental problems, which are mainly determined by the socialist legacy of heavy industry, a lack of environmental awareness and the corresponding inadequacy of an effective environmental protection policy with the associated state institutions. These problems were compounded by the collapse of the economy during the wars of the 1990’s.

The main environmental problems in Serbia are high levels of air pollution from energy production, which is largely based on outdated coal-fired power plants. The energy efficiency of heating systems is low. Water pollution from the extensive lack of treatment facilities for waste water from municipalities and industry, as well as from river navigation, is another problem. The lack of waste, in particular toxic waste is another environmental problem.

An extraordinary environmental problem arose in May 2014 due to the flood of the century. In May there was the worst flood in 120 years in Serbia (as well as the neighboring countries Bosnia-Herzegovina and Croatia) as a result of unusually intense rainfall. The west of the country was particularly affected, especially the small town of Obrenovac, whose 30,000 residents had to be completely evacuated. Numerous industrial plants across the country were inundated by the floods. The Kolubara lignite mining area was also flooded, from whose coal 50 percent of Serbia’s electricity production is obtained in Serbian power plants. Another environmental problem was the thousands of dead cattle. The damage caused by the flood was evaluated jointly by the EU, the UN and the World Bank and formed the basis for a comprehensive rehabilitation program. At the beginning of March 2016 there were renewed floods in western and central Serbia. However, the extent and damage of the flood were much less dramatic than in 2014.

As part of the accession negotiations with the European Union, Serbia is facing extensive reform efforts to adapt environmental standards to the EU. These are summarized in Accession Chapter 27: Environment and Climate Change.