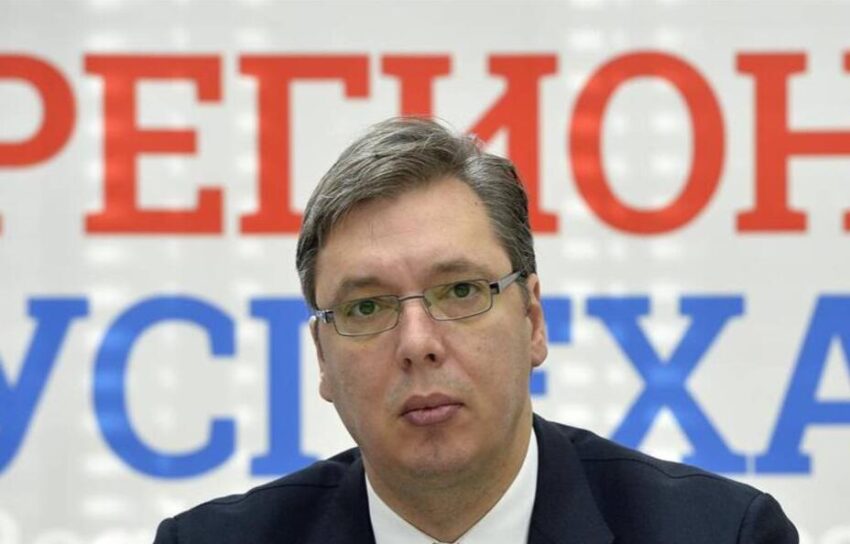 Serbian Progressive Party (SNS)(Srpska Napredna Stranka). The SNS is the largest parliamentary party and the largest ruling party in Serbia. As a result of the independence of Kosovo, which was supported by the West, a group of 15 MPs, led by the then chairman and former Šeselj confidante, Tomislav Nikolić, split off from the extremely nationalist Serbian Radical Party of Serbia (SRS) and later founded the SNS. According to computerannals, the party has a vague programmatic orientation, but has taken a pro-European course and turned away from the extreme nationalism of the SRS. In the parliamentary elections in May 2012, the SNS emerged as the strongest force ahead of the Democratic Party as the winner. Party chairman Nikolić has in the 2nd The election round of the presidential election in June surprisingly prevailed against incumbent Tadić. When Nikolić took office, he gave up the chairmanship of the party. At the end of September 2012, the previous general secretary, Aleksandar Vučić, was elected as the new party chairman; he had previously been appointed Minister of Defense and Deputy Prime Minister in the new Serbian government. In a very short time, Vučić has risen to become the new strong man in Serbian politics and the undisputed leader of his party. After the triumph of the SNS in the early parliamentary elections in March 2014, Vučić was elected as the new prime minister in the continuation of the ruling coalition with the socialists. After the SNS also won the early elections in April 2016 with almost 50 percent of the vote, From August 11th, Vučić also headed the newly formed government for the third time. With his election as President in May 2017, a new situation arose for the SNS: with the election of Ana Brnabić as the new Prime Minister, for the first time since June there has been no SNS representative, but a non-party leader. 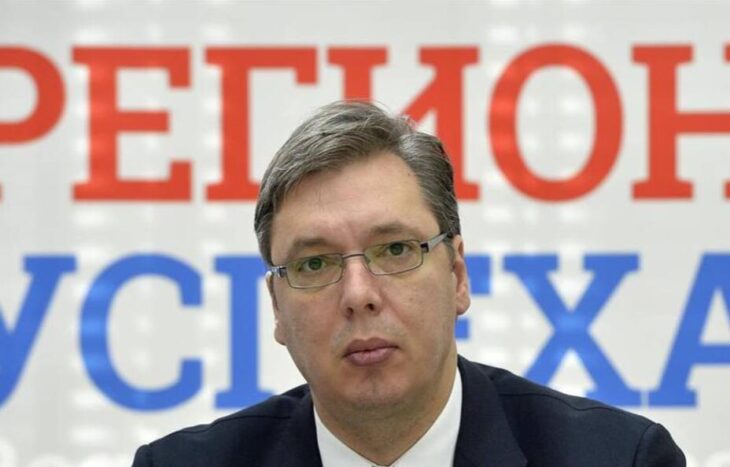 Socialist Party of Serbia (SPS)(Socijalistička Partija Srbije) – ruling party: The party of the former state and party leader Milošević was founded by him in 1990 as a merger of the communist party and its social organizations. After regime change in 2000, the party experienced a veritable collapse and became a marginal political force. It was only under the current party chairman Ivica Dačić that the SPS embarked on a social democratic renewal, was able to gain votes in the 2008 elections and formed a government coalition with the former political opponent, the DS. From the parliamentary elections of May 2012, the surprisingly emerged as the actual election winner and third largest political force with a doubling of its share of the vote. In the subsequent government formation negotiations, she rose to become kingmaker, which was wooed by the two big parties DS and SNS equally. At the end of June 2012, party chairman Dačić received the mandate from the Serbian president to form a government after the latter had decided in favor of the SNS’s coalition offer, which included the office of prime minister for Dačić. After the new elections in 2014, Dačić became deputy head of government and foreign minister in the reissue of the coalition with the SNS. In the last elections in April 2016, the SPS again asserted its position as the second strongest parliamentary force and continued its government work after the formation of the government.

Social Democratic Party (SDS) (Socijaldemokratska Stranka) – The party is the product of the split from the Democratic Party. It is led by former Serbian President Boris Tadić. The party achieved a respectable success in the early elections in 2014. It received almost 6 percent of the vote and entered parliament. However, Tadić did not succeed in subsequently strengthening the position of his new party. In the 2016 elections, the SDS in the electoral alliance with the Liberal Democratic Party (LDP) only barely managed to jump over the 5 percent hurdle.

Liberal Democratic Party (LDP)- The LDP emerged in 2005 as a split from the DS as a result of the internal party conflict over the successor to the murdered chairman Djindjic. Its chairman, Čedomir Jovanović, was a former student leader and close confidante of Zoran Đinđić. The LDP accuses the DS and its then President Tadić of having deviated from Djindjic’s consistent democratic reform course. For a long time, the LDP was the party with the clearest pro-European programmatic orientation and the only one that had accepted Kosovo’s independence as a political reality. A significant part of the democratic-political civil society belonged to the party environment in the first few years after it was founded. In 2014, the LDP failed to get back into parliament for the first time.

Movement ‘Dosta je bilo’ (It’s enough) – The movement was founded in early 2014 by former Minister of Economic Affairs Saša Radulović. The economically liberal movement party failed in the election for the Serbian House of Representatives, which took place just a few weeks after it was founded. In the early elections in April 2016, the movement entered parliament for the first time as the strongest democratic opposition force.