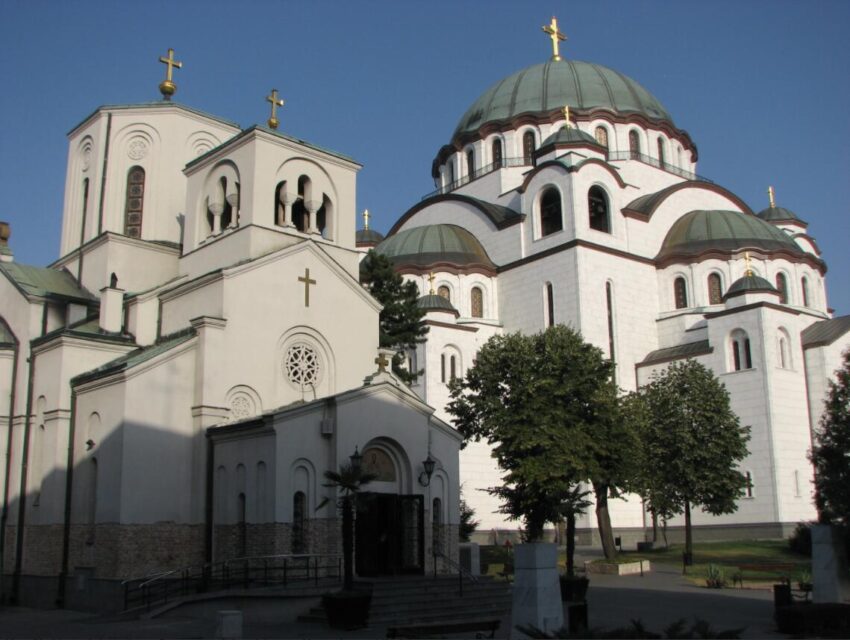 The negotiation process has been suspended since November 2018 and the tariffs remain in force. With a mini Western Balkan summit organized by German Chancellor Merkel and French President Macron in Berlin on April 29, 2019, the Franco-German attempt to restart the stalled negotiations failed. At the same time, however, the revitalized collaboration between Paris and Berlin seems to have finally put a stop to the idea of an area swap. Subsequent efforts between Pristina and Belgrade to agree conditions for the resumption of the Brussels negotiations were made possible by the resignation of the Kosovar Prime Minister announced in July Haradinaj and the new elections for the Kosovar parliament scheduled for October 6, 2019 have been suspended for the time being. As a result of the delayed announcement of the official final results of the elections in Kosovo and the late taking of office of the new EU Commission on December 1, efforts to resume negotiations in Brussels were suspended for the entire second half of 2019.

In March 2020, the presidents of Serbia and Kosovo, Vučić and Thaçi, met for the first time since the end of 2018, in the White House in Washington under the leadership of the US President’s new special envoy for the negotiations and former ambassador to Germany, Richard Grenell. The three had already met in Munich last month, where letters of intent on bilateral air, rail and motorway traffic were signed on the sidelines of the Munich Security Conference. According to eningbo, the developments led to massive criticism, especially in Kosovo, as President Thaçi acted unilaterally, bypassing the new government. On site and internationally, the officials involved were accused of

These fears were fueled in mid-June when Grenell surprisingly announced the organization of a conference on June 27 in the White House with the presidents and prime ministers of the two countries. With the fall of the Kurti government in Kosovo as a result of American pressure and the associated lifting of the punitive tariffs against Serbia, the way was cleared for negotiations at the beginning of June. However, the conference had to be canceled at short notice after the Kosovo Special Court in The Hague published on June 24 that the prosecution had filed an indictment against President Thaci for war crimes with the court in April, and the court then cut off the trip to Washington that had already started.

American efforts were finally revived after the summer of 2020: after two days of negotiations between a Serbian and a Kosovar delegation, President Vučić for Serbia and Prime Minister Hoti for Kosovo signed the so-called Washington “Agreement” on September 4, 2020 in the presence of US President Donald Trump Wise house, actually two separate letters. The core of the legally non-binding and, overall, little concrete agreements formed points to improve economic cooperation, the core of which was the three agreements from the beginning of 2020. A second, surprising part was made up of agreements that have nothing to do with the Kosovo-Serbia conflict, but rather commitments of the two Western Balkan countries to key points of Trump’s foreign policy (on the Middle East, China and Russia). Most of the political attention attracted diplomatic recognition between Israel and Kosovo and President Vučić’s commitment to move Serbia’s embassy from Tel Aviv to Jerusalem.

The last point brought Serbia massive criticism of the EU, whose representatives strongly pointed out that Trump’s Israel policy is not in line with that of the EU, and that Serbia is obliged to harmonize its foreign policy with that of the EU in the accession negotiation process with the Union . Meanwhile, the point in the agreement with Russia (diversification of Serbia’s energy supply) created unusual political tensions between Belgrade and Moscow.

New start of the Brussels negotiations under transatlantic pressure

Previously, in July 2020, after a 20-month break, the EU restarted the negotiations it had led for a comprehensive final agreement between Serbia and Kosovo. On July 10, the so-called Paris Summit took place under the leadership of French President Macron and German Chancellor Merkel. Four days later, a physical meeting between the Kosovar prime minister and the Serbian president in Brussels marked the official resumption of negotiations.

Subsequent meetings in Brussels in July and August, some of them on an expert level, dealt with bilateral issues such as missing persons and economic and property issues. The negotiations are being led by former Slovak Foreign Minister Miroslav Lajcak, whom the EU entrusted in April 2020 with the newly created office of EU special envoy for the Kosovo-Serbia negotiations. The US’s unilateral, uncoordinated actions, such as the Washington Agreement, have, however, directly weakened the leadership role of the EU in political dialogue and the authority of EU special envoy Lajcak. 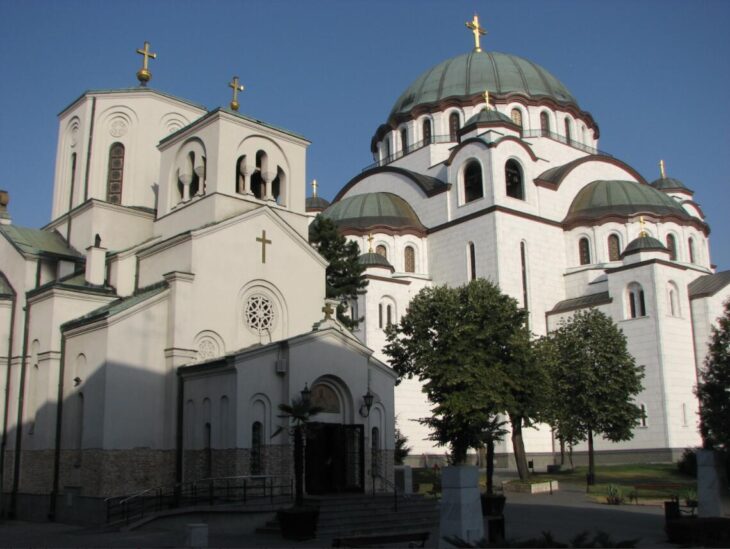